When you think of the most prestigious car concourses, events like Pebble Beach, Dana Point and Amelia Island are usually the top of the list. Many Porsche 550 spyders have taken the category honours against many other immaculate machines on show from around the world at these shows. These spyder have been presented as both in original condition like 550-0090 or restored to original condition resembling the day it rolled out of the Factory doors, like 550-0075.

Every four years, the Porsche diehards make pilgrimage to the Rennsport Reunion event which is a gathering in the US of all Porsches from every era, with many of the classics hitting the track of Laguna Seca renowned for its famous corkscrew corner. The paddock area along with the main exhibition tent showcases the history of Porsche and proves that these cars are to be driven and not hidden.

In 2011, the Porsche Race Car Classic event, which coincided with RRIV was a gathering of all quad cam Porsches on the fairway of Quail Lodge. It was an event of epic proportions, one of which will never be repeated as a collection of some of the finest builds to roll out of the German workshops of the day. The line up was breathtaking with an invitation-only collection of approximately 150 Porsches dated between 1950 and 1965. It rivalled a Pebble Beach Concourse and although there were cars of similar concourse finish, many are still raced historically or in original condition which reflects the difference between Porsche and other marques. 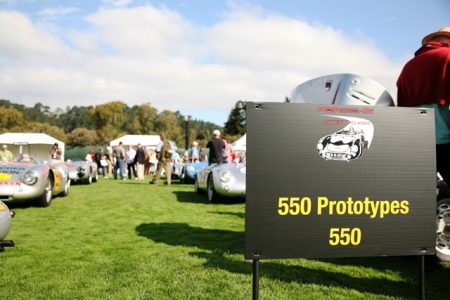 They came from museums and private collections sourced all over the world gathered for this one off event. Amongst the group of thirteen 550 spyders, formerly piloted by the likes of Herrmann, von Frankenberg, von Neumann, de Beaufort, Ginther and McCluggage, there was an amazing five of the original 15 prototypes: 550-01, 550-03, 550-04, 550-06, and 550-09. 550-03 which has just been fully restored by the talented craftsman Joe Cavaglieri who also restored 550-01 and 550-04 was seen for the first time complete. 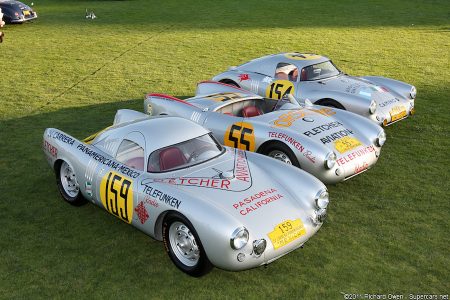 With the rarity and value of these cars constantly increasing, these events play an important role in preserving the history of the early Porsches and to also make them accessible to the many Porsche enthusiasts. 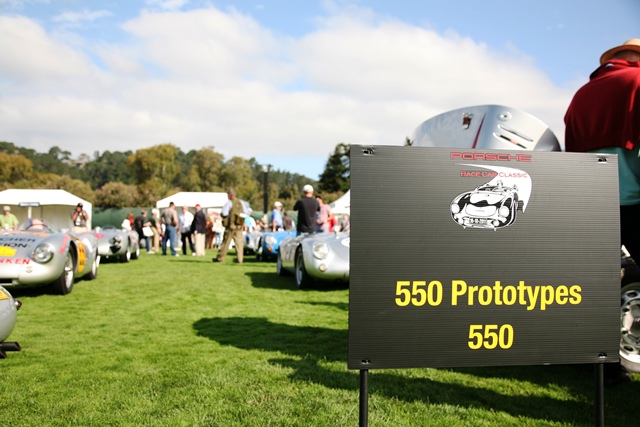 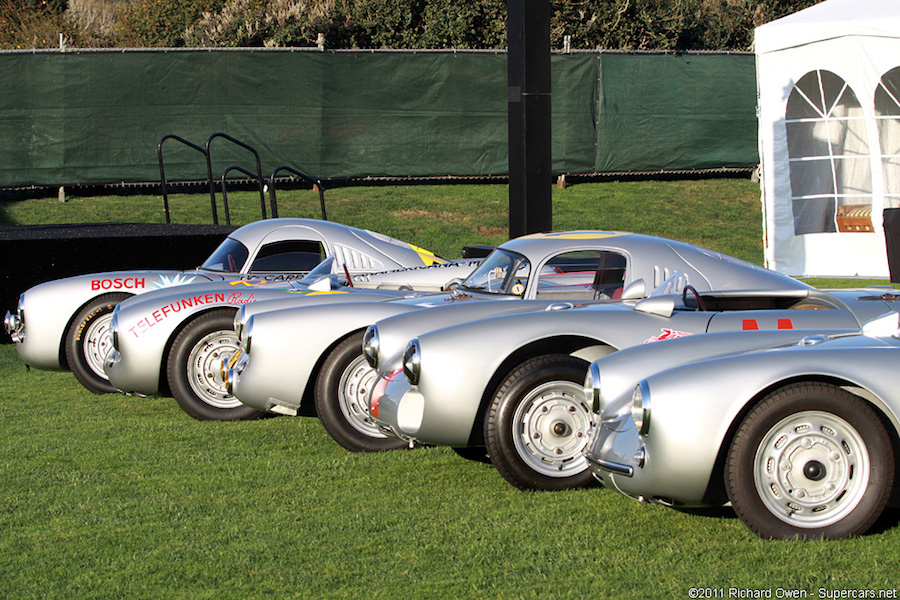 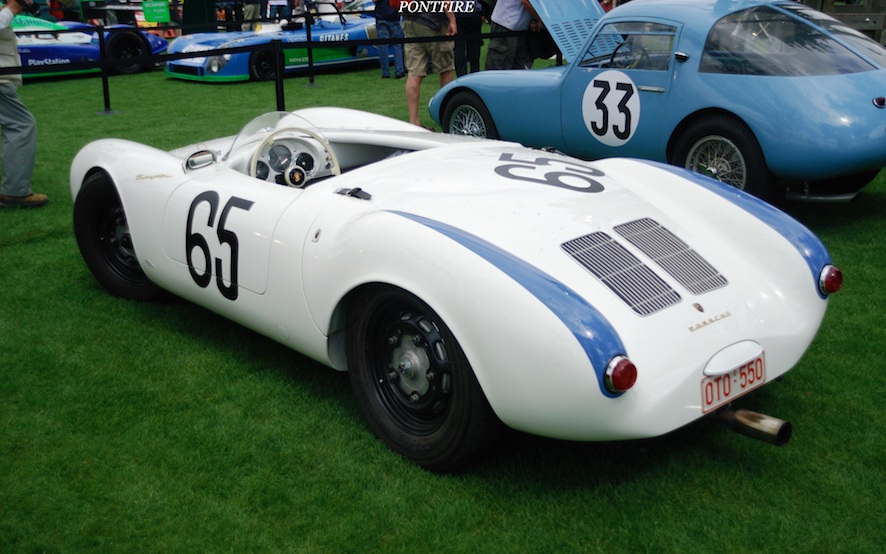 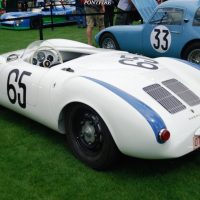 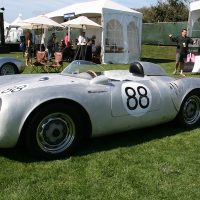 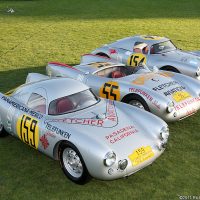 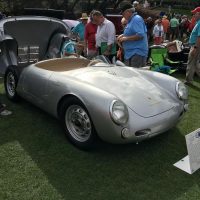 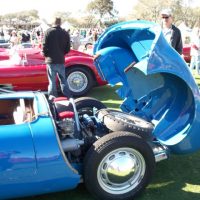 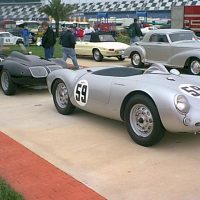 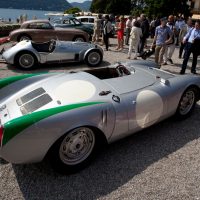 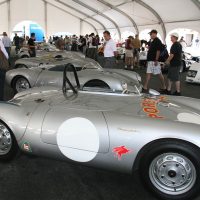