550-03 was the third Porsche 550 prototype built and the first to have the latest Ernst Fuhrmann’s designed type 547 quad cam engine installed – 547-01, with duel overhead cams, duel distributors, twin plug ignition and a complicated, multi-section Hirth roller bearing crank. Completed in July 1953, it was also the first body fabricated by Weinsberg but with a more refined design in both looks and mechanical functionality than the two earlier builds thanks to Porsche’s in-house body engineer Erwin Komenda. Built as both a roadster and a hard top coupe, it was first tested as a roadster in August 1953 at the Nürburgring with Huschke von Hanstein behind the wheel. Designed for a range of races from short course and hill climbs through to long distance endurance races, the engine and longer trailing arm suspension set up was different on the purpose built frame also made by Weinsberg. 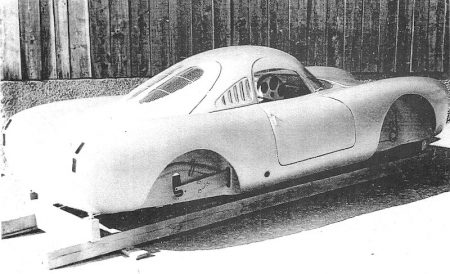 In October 1958, the car was shipped to the US along with 550-04 where it first raced at Sowega Turner Air Force Base. Although entered by Porsche, they needed to sell the car after the Carrera Panamericana race in Mexico a few weeks later, so both 550s were installed with Porsche 356 push-rod engines. Unfortunately the Mexican race finished prematurely with engine problems and the car was returned to the US where Porsche dealer Max Hoffman entered it into the 12 hour Sebring race piloted by Evens Hunt finishing 8th. It was then delivered to West coast dealer John von Neumann, where he painted it red and raced it in a number of events before crashing it at Pebble Beach. During the repairs he cut large air cooling ducts into the front nose to cool the brakes better. He then sold the car to Evans Hunt who raced it throughout the 1955 season. 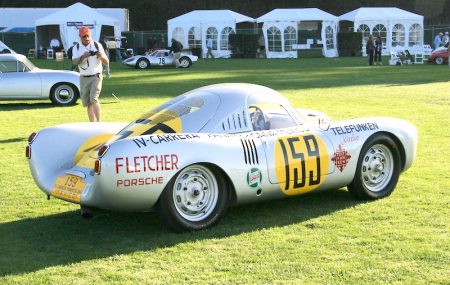 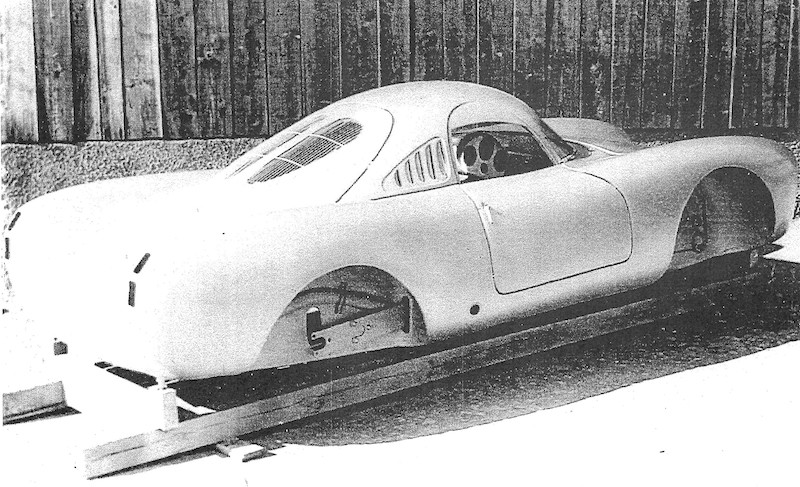 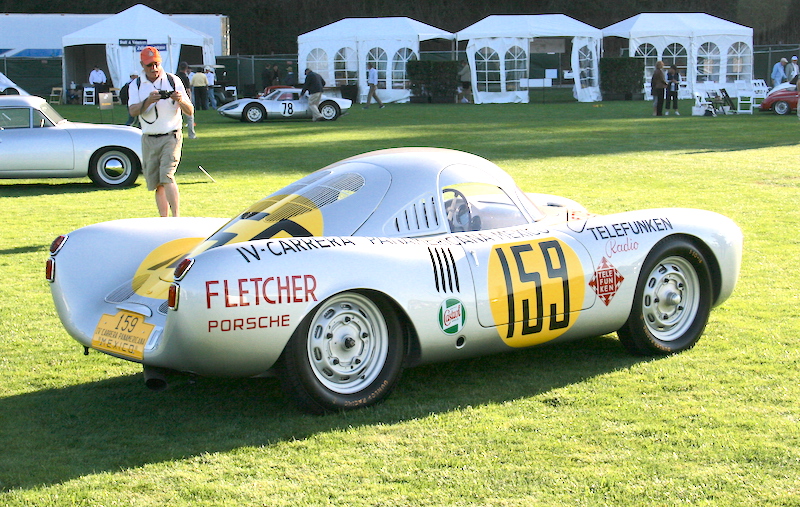 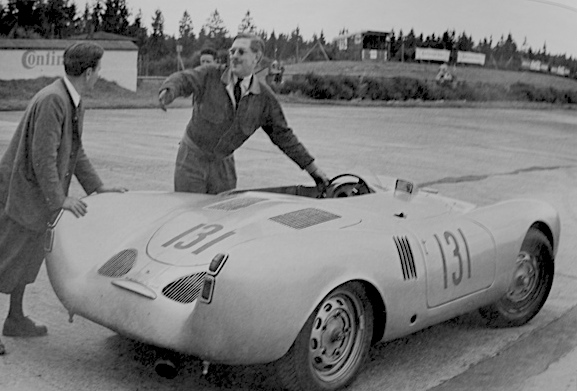 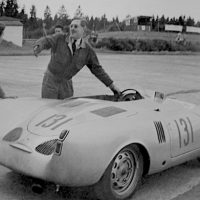 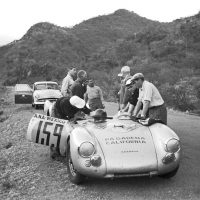 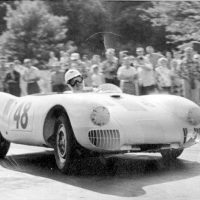 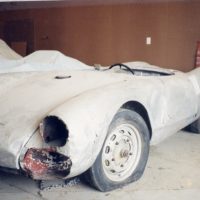 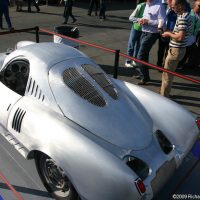 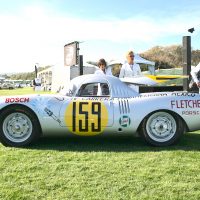 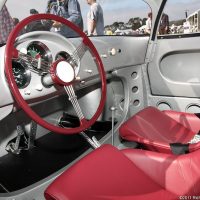 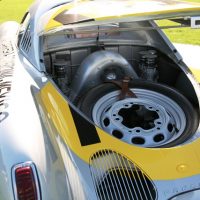