Although many Porsche 550 spyders change hands privately, in recent years a number have gone under the hammer through auction houses like Mecum, Bonham, Gooding & Co and RM Sothebys. With the premium usually negotiated before the auction, these cars are still demanding record prices on the day. Many factors need to be considered when digesting the hammer price as not all spyders are equal. From the first driver to the last owner, is also known as the car’s ‘provenance’ and a complete provenance can add hundreds of thousands of dollars to its value. As the first 15 builds were prototypes, they were initially raced by seasoned Porsche drivers before they were sold off to privateers. A number of the customer builds were originally raced as Werks cars, and some other builds were raced by famous drivers like Porter, McAfee, McCluggage, Jeser and the list goes on. Some have been owned by celebrities, some are in original unrestored condition while others have been extensively restored – these factors significantly affect the value of these cars. I have been requested to research and provide the provenance for a number of 550 spyders over the years that have gone to auction. Rarely are they straight forward and some have very interesting or dark pasts.

In September 2016, 550-0090 was sold at the Bonham motor auction. This Spyder has a reputation as being the most original 550 as it saw very little track time and had never been restored. At the end of the day it reached ￡4.1 million (a little over US$5.37 million) and became the most expensive 550 Spyder purchased at auction to date. 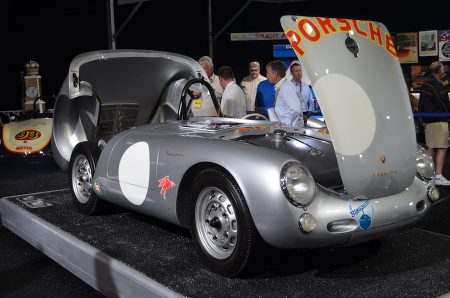 Earlier in March 2016, Jerry Seinfeld auctioned a number of his prized collection through Gooding & Co including 550-0060, a French Blue 1955 Spyder. Whether the celebrity status of the owner influenced the final price is debatable, but it went under the hammer for US$4.85 million. 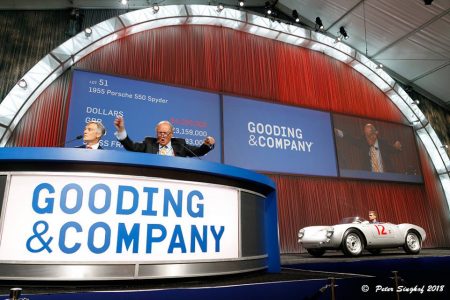 Other 550 spyders have sold for less and have required a full restoration to bring them back to the quality expected these days of a concourse car, but factoring that in, they were still very good investments with a collectors’ market growing at an exponential rate, faster than most other economic indicators. As a comparison, in 2008 a 550 Spyder was sold at auction for €708,338, around US$820,000, which is about 650% growth on the investment if sold today. 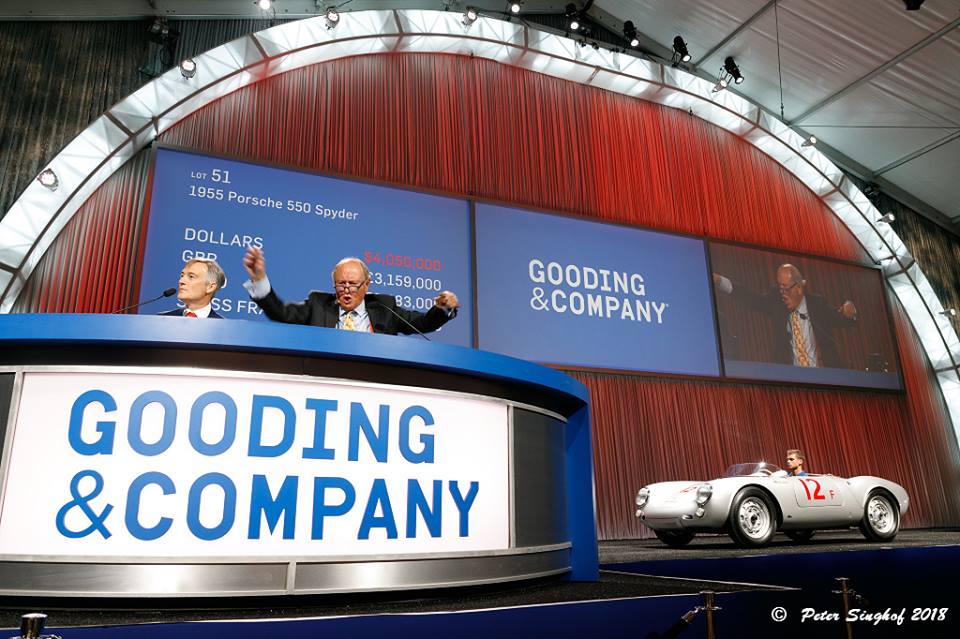 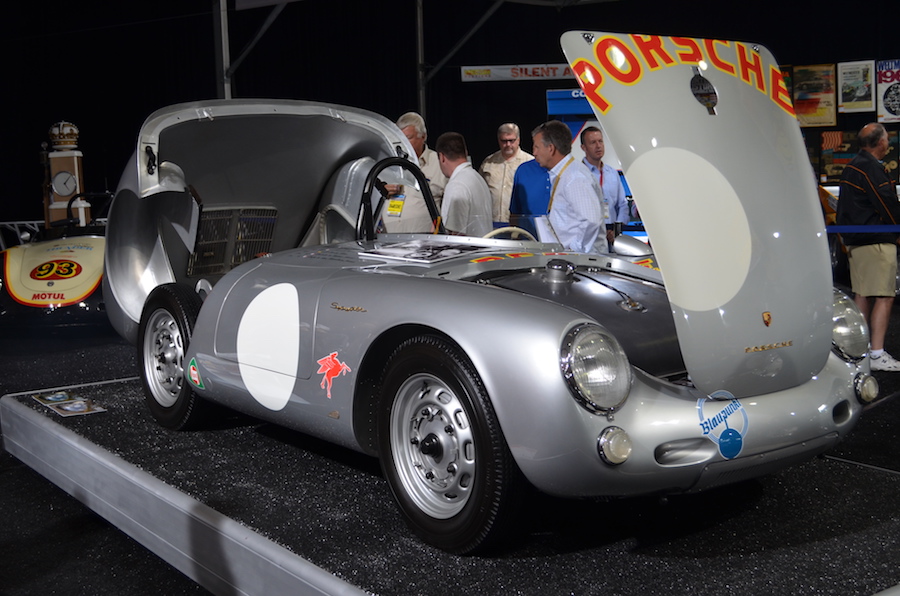 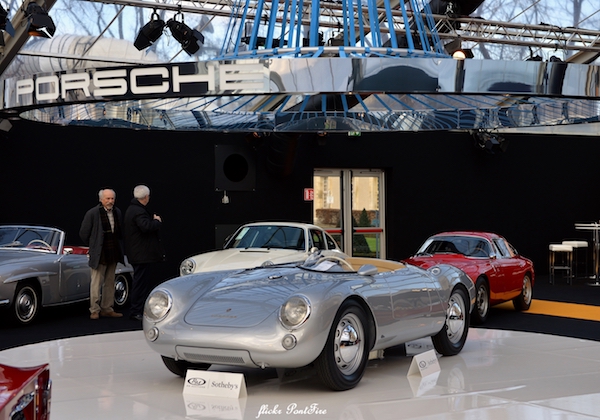 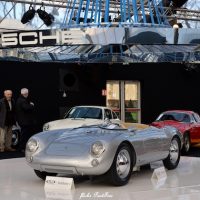 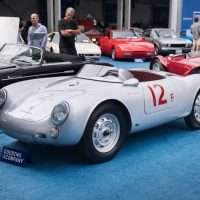 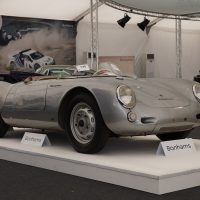 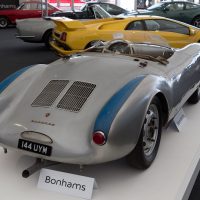 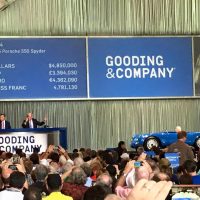 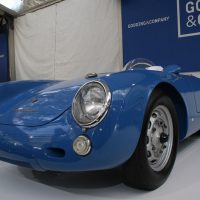 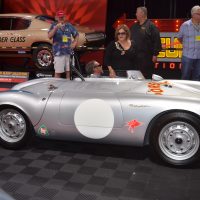 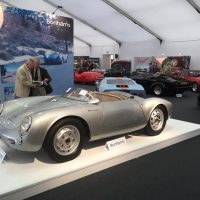