550-0069 was completed on 14th October 1955, finished in white with engine # P90075. The spyder was ordered by Albert Hosking of Pasadena California who owned a number of 550s. 550-0069 was painted red when Hosking owned it, so it is unsure if it was delivered red or painted later. The spyder was maintained by car builder Art Sparks and mechanic Clyde Jones from Indianapolis, and was driven by Jean Pierre Kunstle and Johnny Mantz who’s first race was at Nassau Speed Week in December 1955, where he finished third. Over the next few months Kunstle raced at Torrey Pines, Santa Barbara, Palm Springs and Pomona, finishing with podium results for most races. 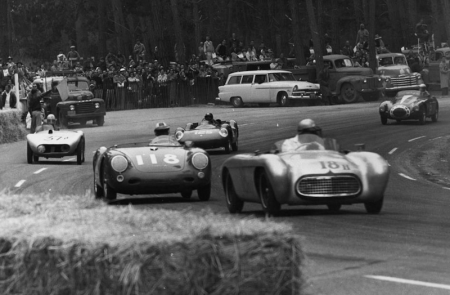 The spyder was brokered by Kunstle to Ray Turnbull in April 1957 and shipped to Hawaii to race in the Hawaiian International Sports Car Week. Turnbull shared the driving with his sister Loretta Richert who later bought the spyder off Turnbull and raced it to victory at many races throughout Hawaii until February 1961. 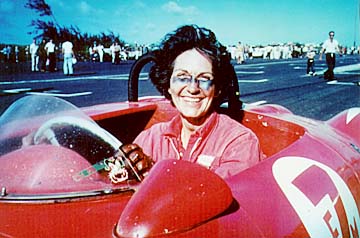 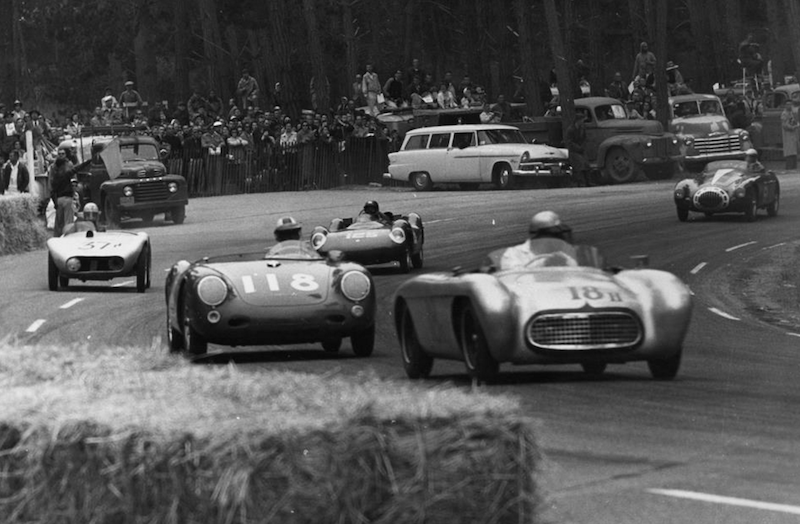 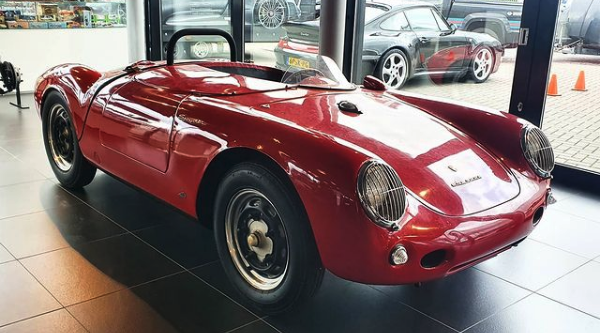 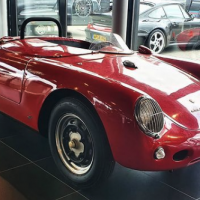 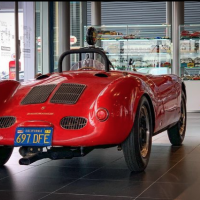 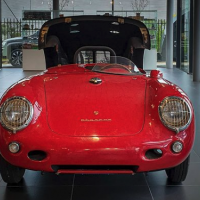 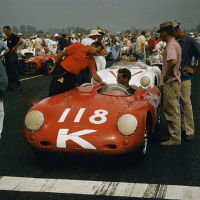 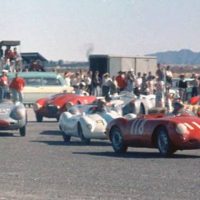 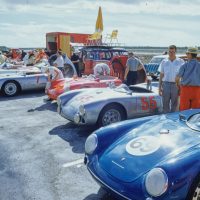 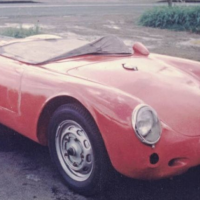