550-0049 was the first customer car completed in the second production run on the 22 June 1955, which was silver with red darts and a red interior, complete with engine # P90044. It is not clear who the first owner was, but the spyder was delivered to the US and by May 1956, it was owned and raced by Jack Manting with his first race in Cumberland finishing 4th. 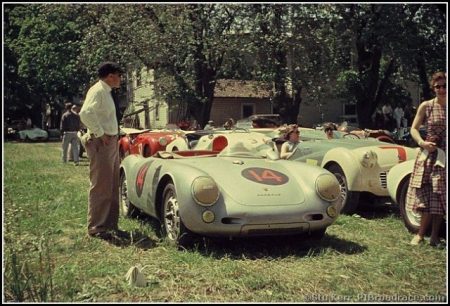 One of Manting’s favourite races was the Elkhart Lake Road America which he entered 8 times. He raced the spyder until September 1959. 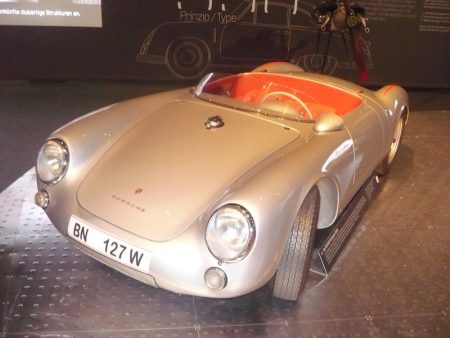 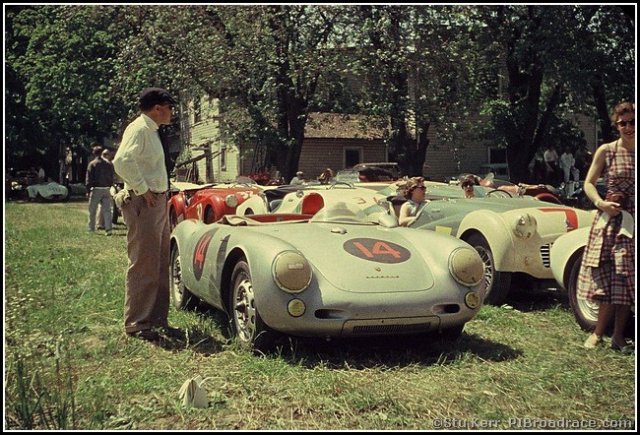 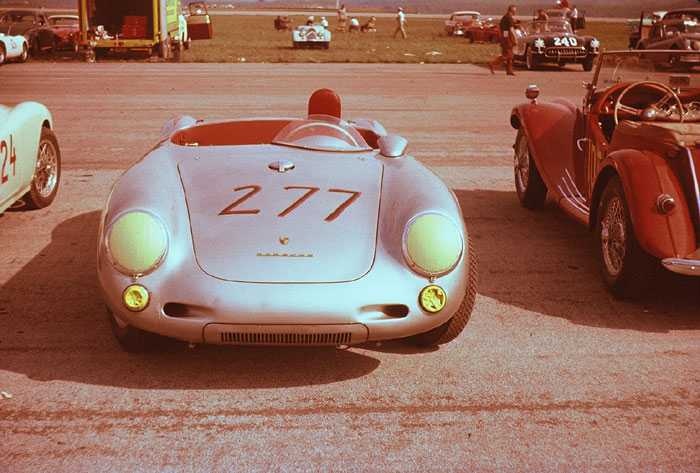 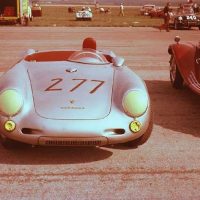 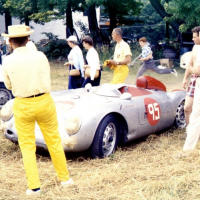 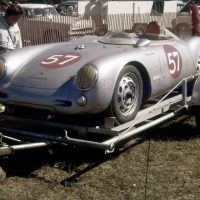 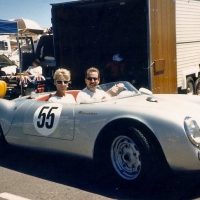 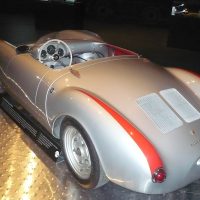 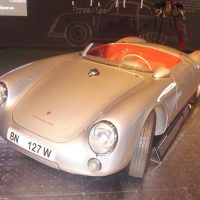 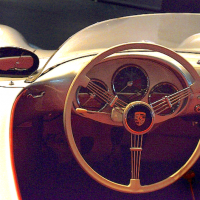