550-0031 was completed on 12 March 1955 with a silver body and red darts, fitted with engine # P90018. The car was purchased by Swiss driver Walter Ringgenberg who was friends with Ferry Porsche and the racing team. He agreed to use his spyder on delivery to partake in speed trials at the Montlhery track in France along with Porsche factory driver Richard von Frankenberg. On the 18th March, they set six speed records at the track. 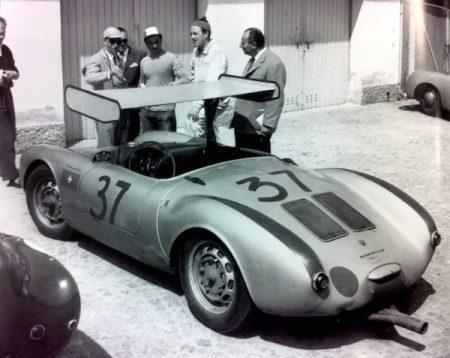 Ringgenberg entered the spyder into a number of European races including Hockenheim (driven by von Frankenberg) finishing first, 24 hours of LeMan (DNF), 500 km Nurburgring (DNF) and the Avus GP in Berlin. 550-0031 is probably most recognised for the aerodynamic wing that was added to the spyder by engineer and racer Michael May. May entered the spyder into the 1000 km Nurburgring in May 1956, but was disqualified due to the wing obscuring the vision of the track for the drivers behind him. The full story of the wing can be found here. May tried the winged spyder again at Monza in June 1956 and although the design improved downforces, he was only able to achieve a 5th position in his class. The wing was removed for the following race at Solitude in July and never used again. 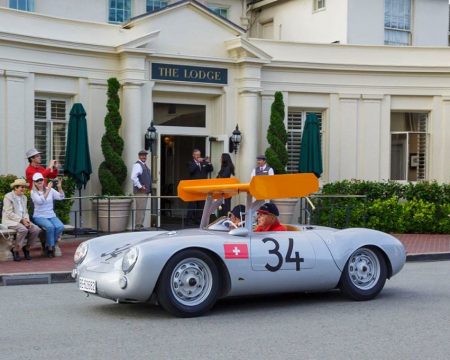 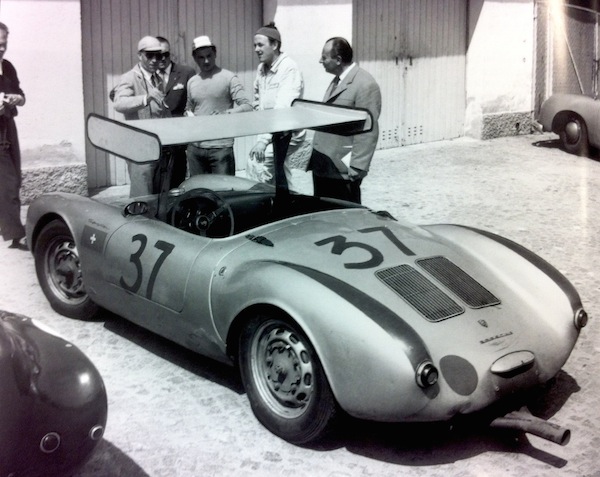 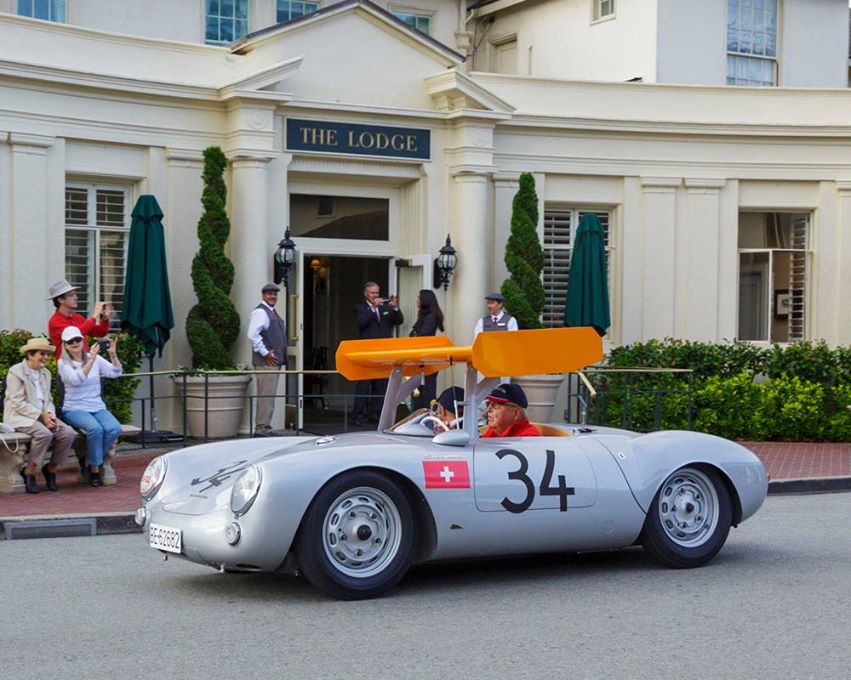 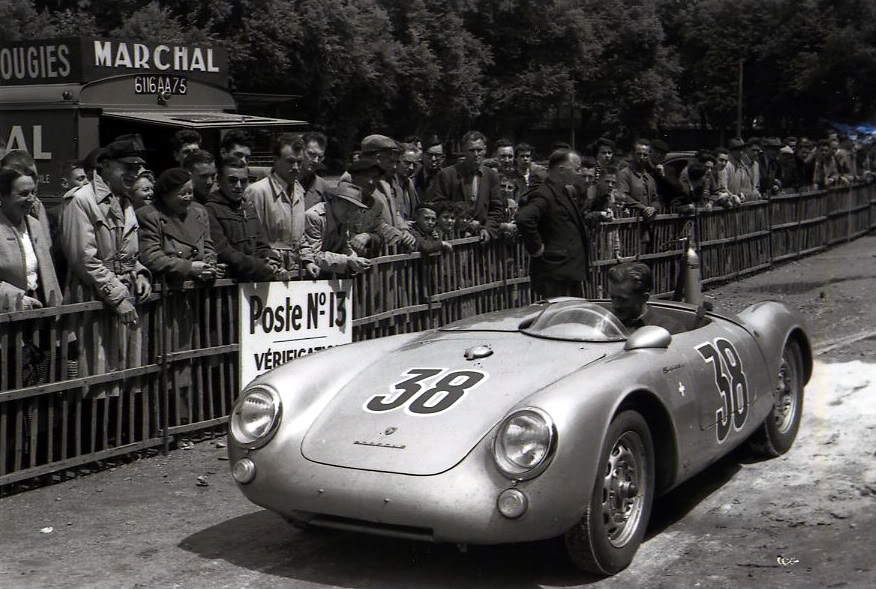 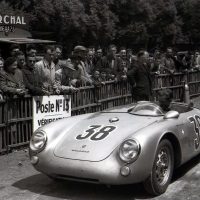 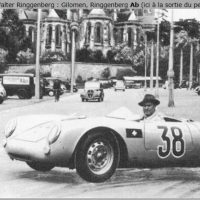 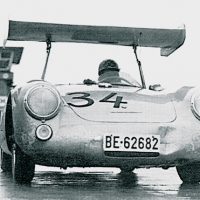 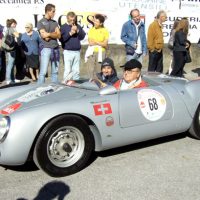 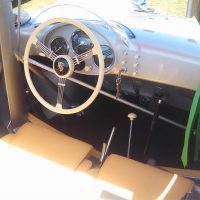 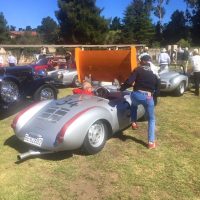 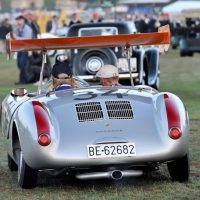