550-13 was completed in May 1954 by coach builder Weinsberg along with the other three Le Mans Werks cars in silver with yellow darts along its rear fins and a beige interior. It was fitted with quad cam engine # 547-10 which was a smaller capacity engine of 1100cc.

As race number 47, the spyder was entered in the 1954 Le Mans race in the 1100cc class with Gonzague Olivier and Zora Arkus Duntov as pilots. This 550 had the least mechanical issues of the four Werks cars and finished first in class. The advantage of having a smaller engine was that it was very competitive in its class for all races. In July, the car was shipped to the UK where Huschke von Hanstein raced it to victory at Silverstone.

By November 1954, 550-13 was on a ship to South America to compete in the Carrera Panamericana race driven by Fernando Segura and Herbert Linge, finishing 12th overall and 4th in class. Following a couple of races throughout 1955, the car was purchased by Bill Thomas in November and raced on the east coast of the US before he sold it to Joe Playan in February 1956 for $5900. During his second race in the car, Playan rolled the car in practice at Willow Springs without injury to himself, but resulted in a lot of damage to both sides of the front. To get the spyder repaired quickly, Playan was able to buy a nose from an RSK and graft it onto the front of the car for his next race at the Paramount track the following week. 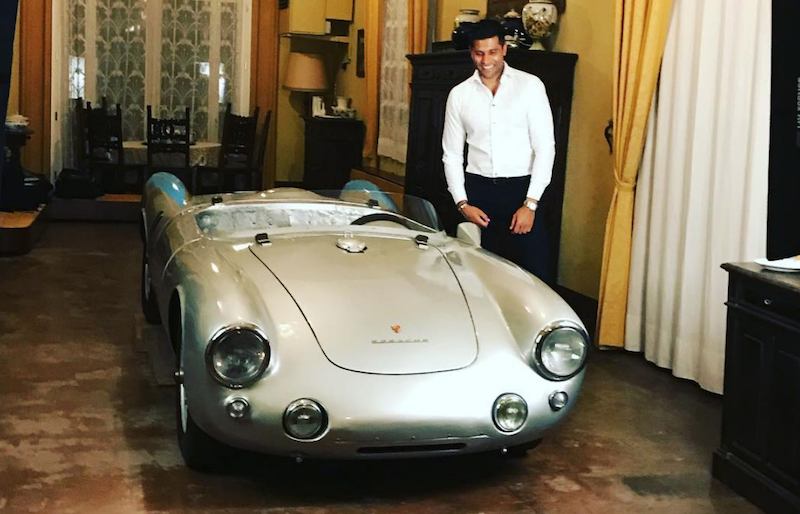 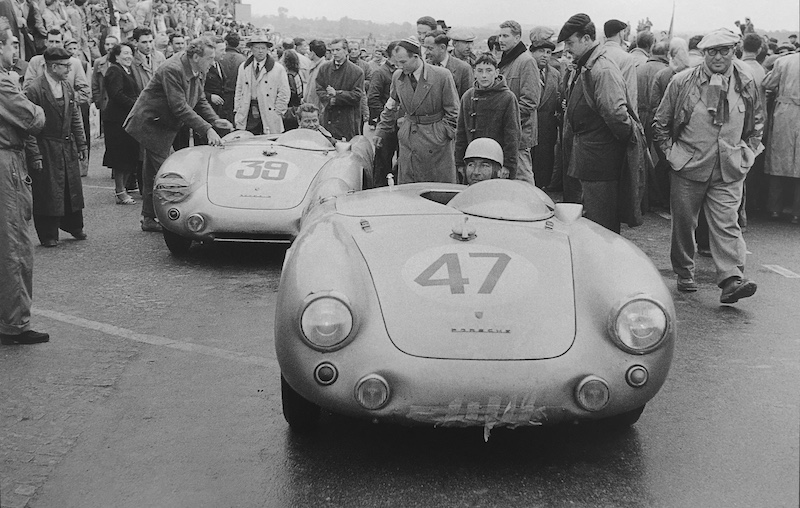 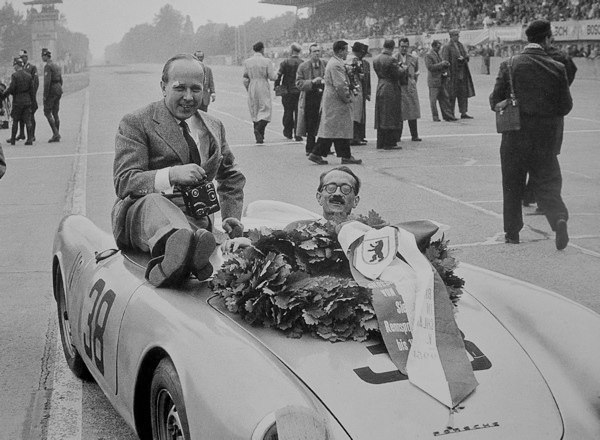 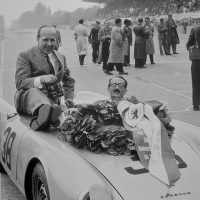 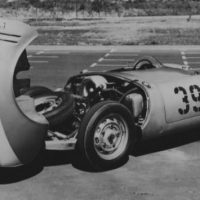 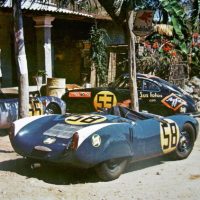 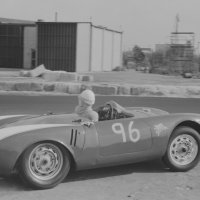 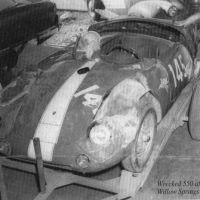 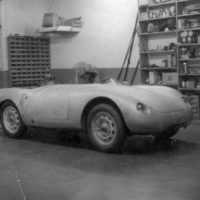 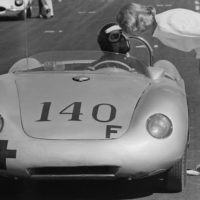