550-11 was completed in May 1954 by coach builder Weinsberg in silver with red darts along its rear fins and a red interior. It was fitted with quad cam engine # 547-08 with Weber carbs and a 26 gallon endurance fuel tank in preparation for the Werks entry into the 1954 Le Mans race. 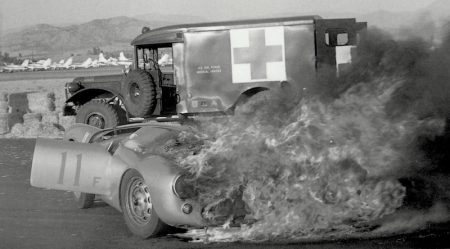 The spyder had a very short but distinguished career with its racing debut in the 1954 Le Mans race as car number 41, piloted by Hans Herrmann and Helmut Polensky but unfortunately unable to complete the race. It had better success in the 12 h Reims race with Helmut Polensky and Richard von Frankenberg finishing 8th overall, but 1st in class. Followed by a race at the Nürburgring GP – Rheinland-Pfalz Prize, Polensky finished 3rd. After a couple of races in Switzerland with Arthur Heuberger winning behind the wheel, Porsche shipped 550-11 across to the US where John von Neumann took ownership of the car are entered it into the March Field Race. During practice there was a leak in the fuel line causing the car to be engulfed in flames. Von Neumann quickly escaped from the driver’s seat before the flames took hold causing the fuel tank to explode. A graphic photo and the driver’s door is all that remains of the car today. 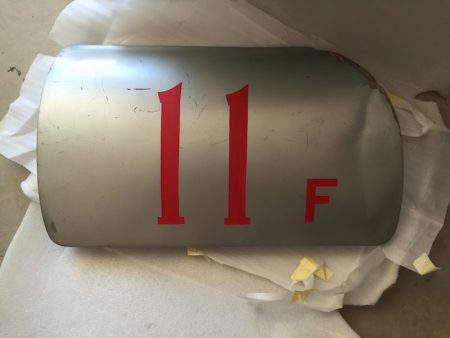 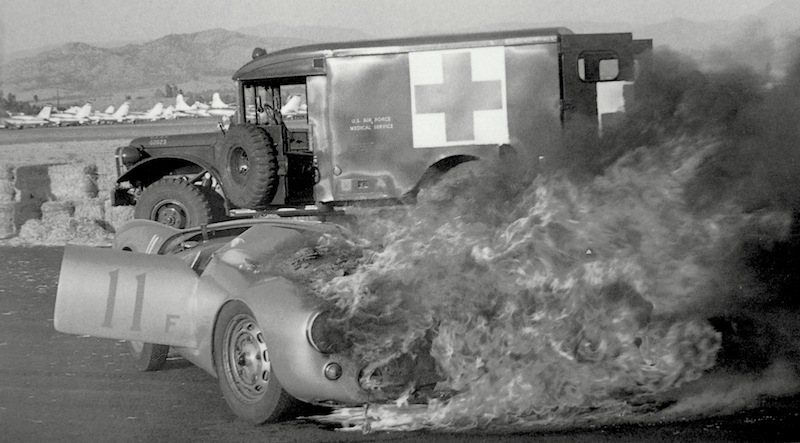 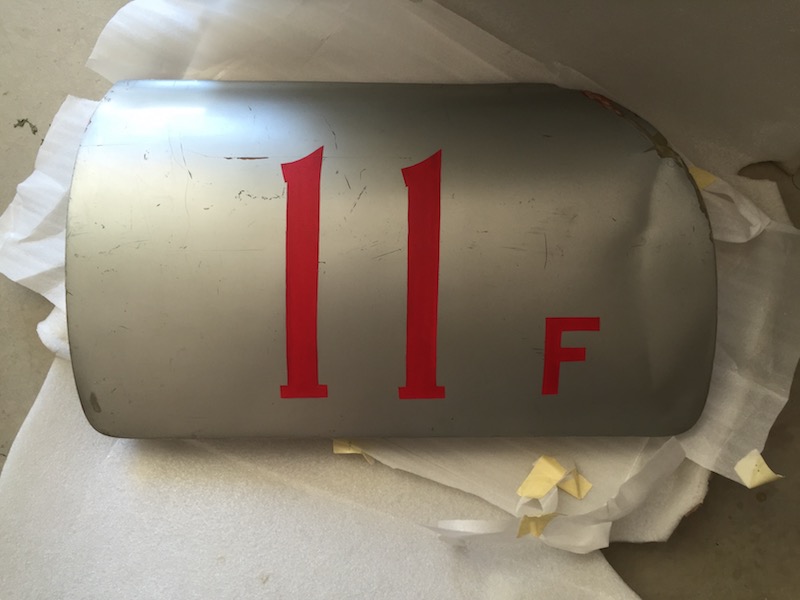 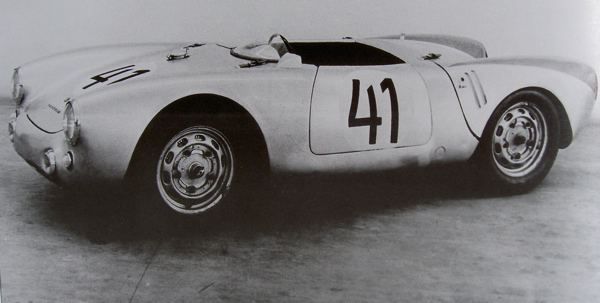 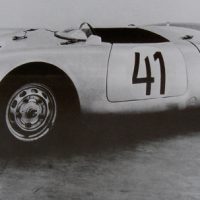 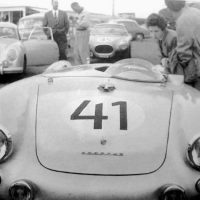 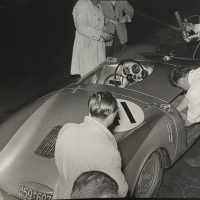 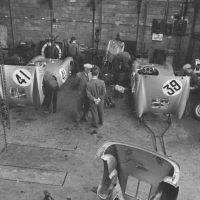 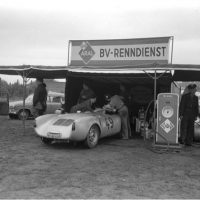 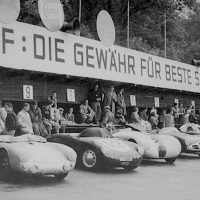