The body of the car was completed in October 1952 with the whole car assembled and ready for testing in June 1953. It was finished in German racing silver with red interior.

In its debut outing on 7th June 1953 at the 12 h Heures d’Hyeres in France, Porsche factory pilots Richard von Frankenberg and Walter Ringgenberg competed, but failed to finish the race due to mechanical issues. With repairs done during the week, 550-02 was ready for the 24 hours LeMans race where it finished first in class and 15th overall, which was an encouraging sign that the new model was an overwhelming success for Porsche.

Over the next couple of months 550-02 was entered into a number of track and hill climb events piloted by Hans Herrmann, testing it with and without the hardtop, also resulting in podium wins. The car was entered in the five day, 3,000 kilometre Carrera Panamericana race by Czech-born Guatemalan garage owner, Jaroslav Juhan who had bought both 550-01 and 550-02. 550-02 was piloted by Jose Sala Herrarte taking out the class win.

In January 1954 Herrarte raced the 550 in the 1000 km Buenos Aires in Brazil, finishing 4th. It is believed that James Graham purchased the car and returned it to the USA for the 1954 12 hour Sebring race. There are documented races for the rest of 1954, but since then, 550-02 has not been seen or raced. 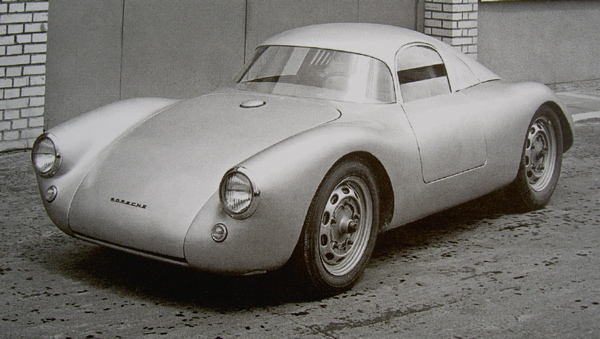 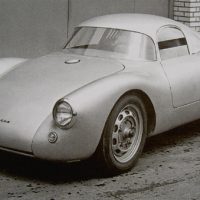 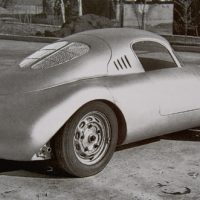 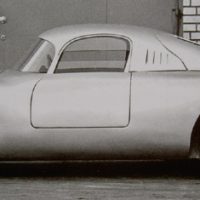 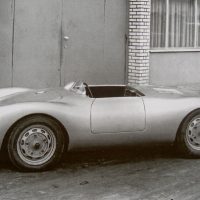 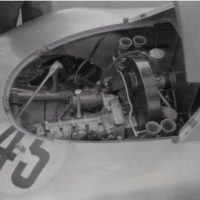 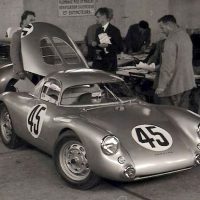 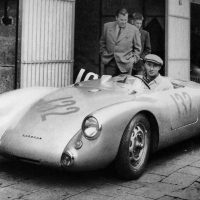 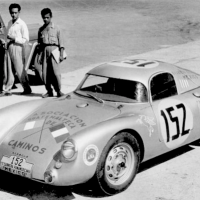