550-0087 was one of the final production run customer spyders which was fitted with the modified high rail frame. It was completed in June 1956, finished in silver with red darts and black interior and fitted with engine # 90093. The new owner Joaquim Correia de Oliveira was an aspiring Portuguese race car driver and had recently sold his other spyder 550-0039, wanting one of the later 550s with larger brakes and the reinforced frame, so he ordered the 550 spyder direct from the Porsche factory. 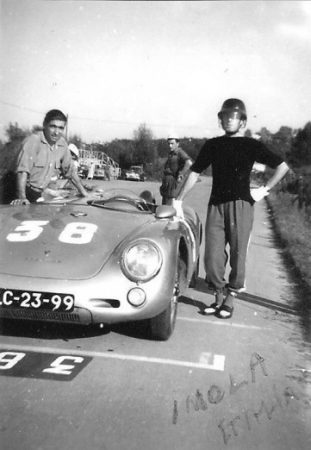 The first race entered was the Boavista GP in Portugal the same month of delivery where Correia de Oliveira finished second. Joaquim Felipe Nogueira who also owned and raced 550-0039, drove 550-0087 in a come back after a serious crash in the Porto GP and it is believed he purchased the car off Correia de Oliveira. The spyder had limited track time at many local events throughout Portugal until 1963. 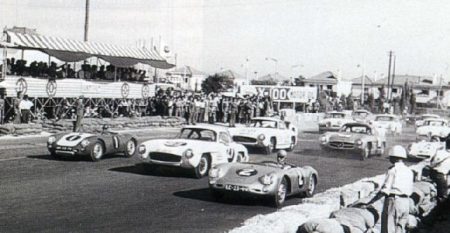 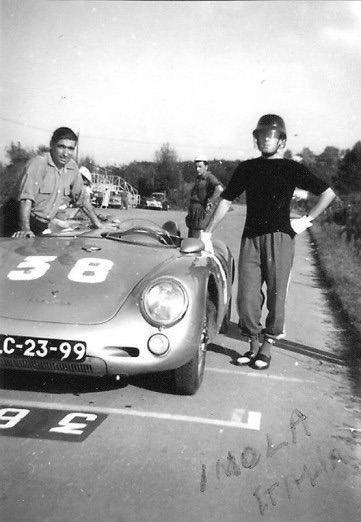 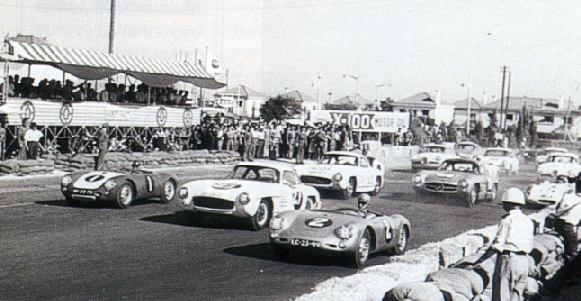 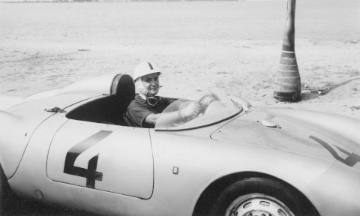 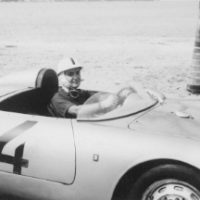 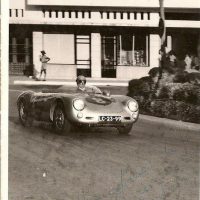 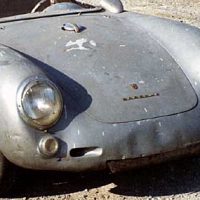 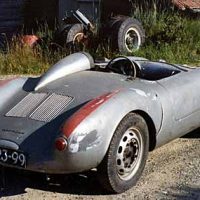 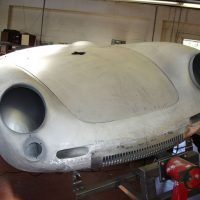