550-0072 was completed late October 1955 finished in silver with blue darts and fitted with engine # P90077. The spyder was exported to the US, but early race history is not determined, but around 1960, it is believed Ed Haussermann owned the spyder and raced it at Lawenceville Continental Divide and Meadowdale. 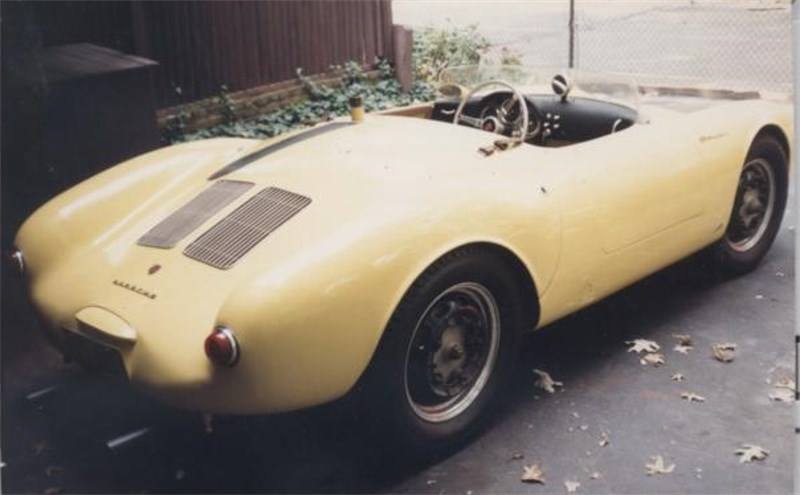 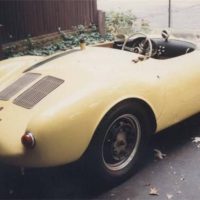 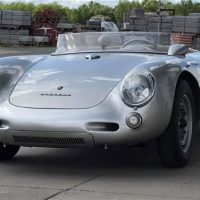 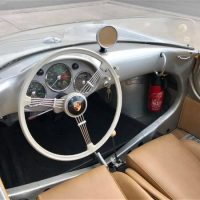 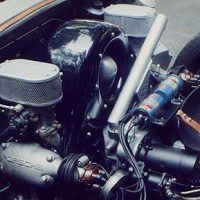 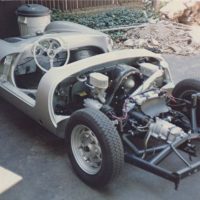 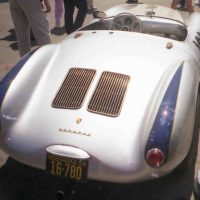