550-0071 was delivered to the Hoffmann dealership in New York in October 1955 with engine # P90076. Factory records don’t indicate the final body or interior colours but it does say it was fitted with chrome wheels. The gearbox was originally built for one of the 1954 LeMans Werks spyders but was not used. 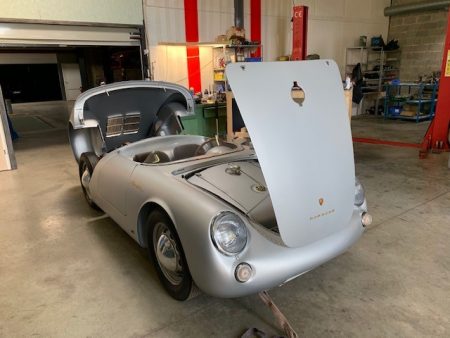 Early race history of the spyder is unknown, but it is believed that Felipe Gutierrez raced the car in Cuba from 1957 to 1961. 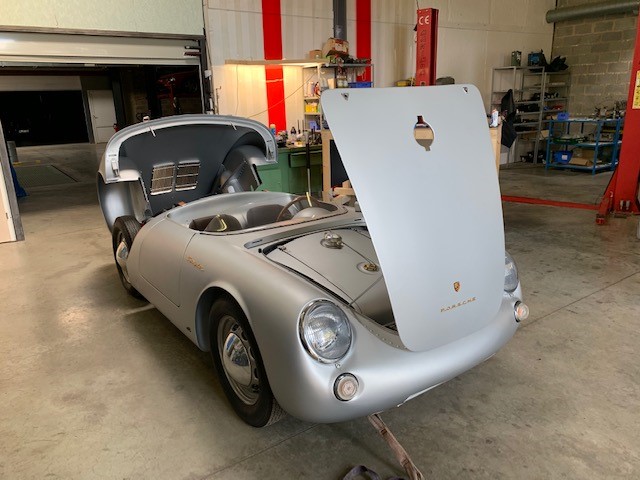 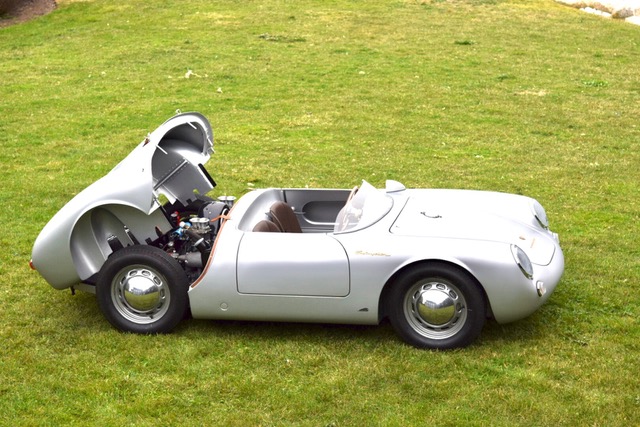 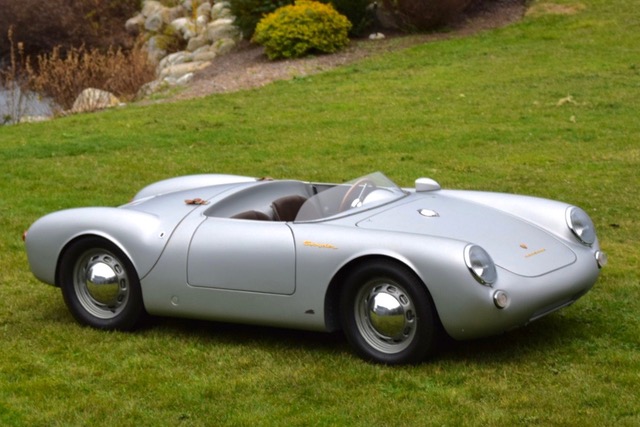 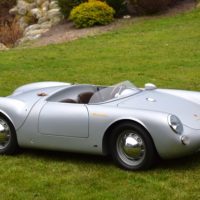 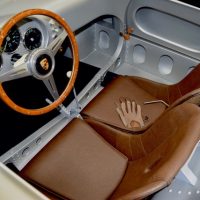 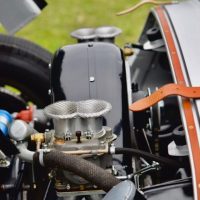 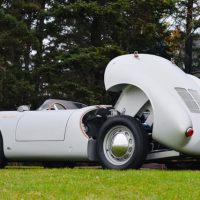 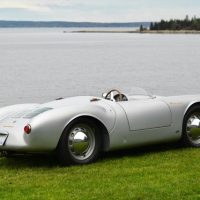 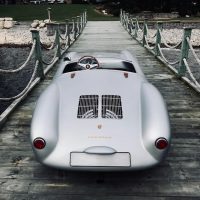