550-0062 was completed on the 8th September 1955 with a silver body and beige interior. The spyder was shipped to the US east coast dealer Hoffman Motors Corporation of New York. After a short stint with one of the salesmen, the spyder was sold to Jim Lowe who entered it into his first race in May 1957 at La Junta. 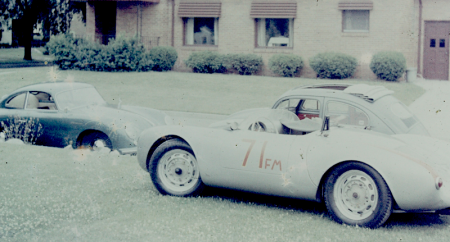 The spyder was then sold to Fred Schraegle in late 1957 who also raced it at tracks like Elkhart Lake Road America 500 Miles until June 1961. 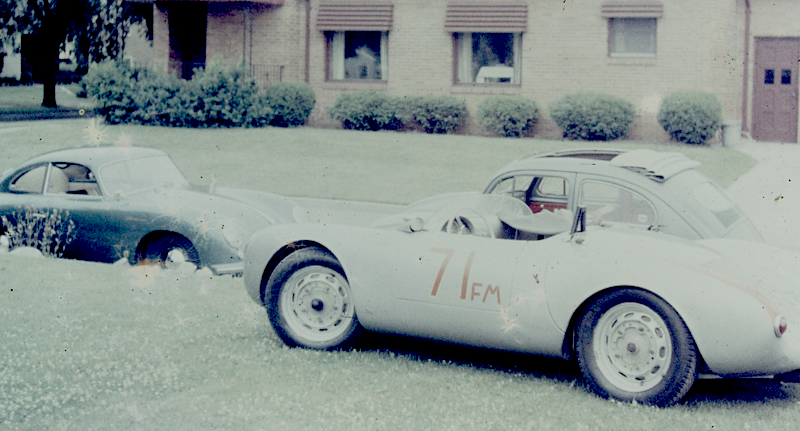 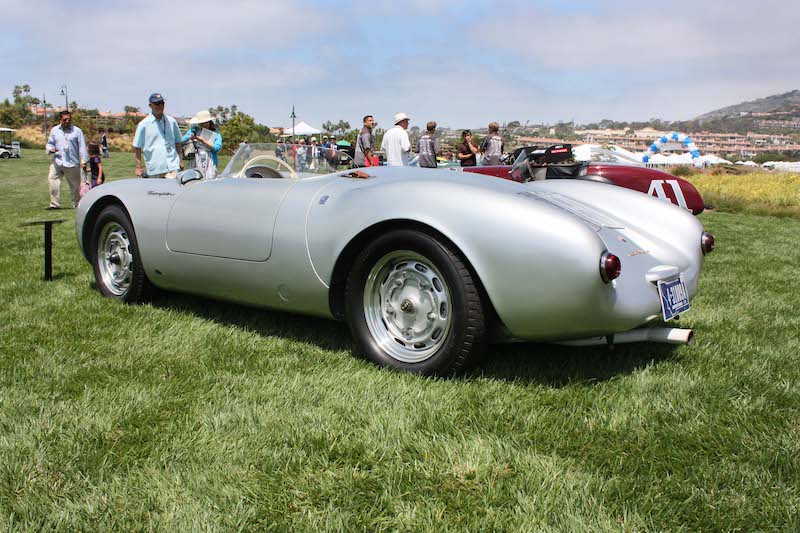 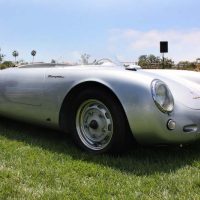 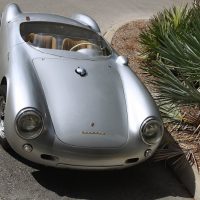 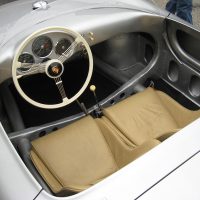 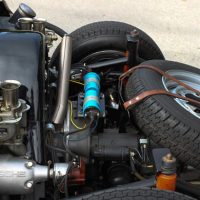