550-0059 was a white spyder with red interior completed on the 12th August 1955 and fitted with engine # P90064. It was destined for the West coast of the US and was owned by Jim and Mae Harbour who raced the spyder from July 1957 at tracks like Courtland and the Gainesville Airport, with Mae always finishing at the head of the pack. 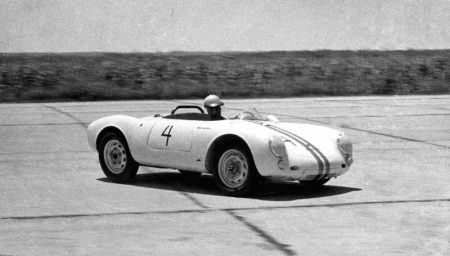 They only raced the car a few times finishing in early 1958. 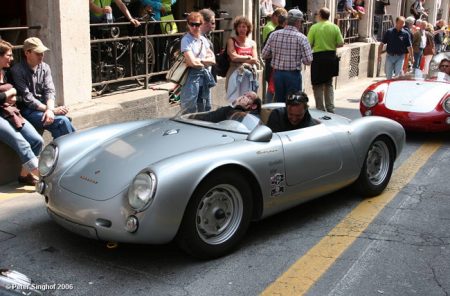 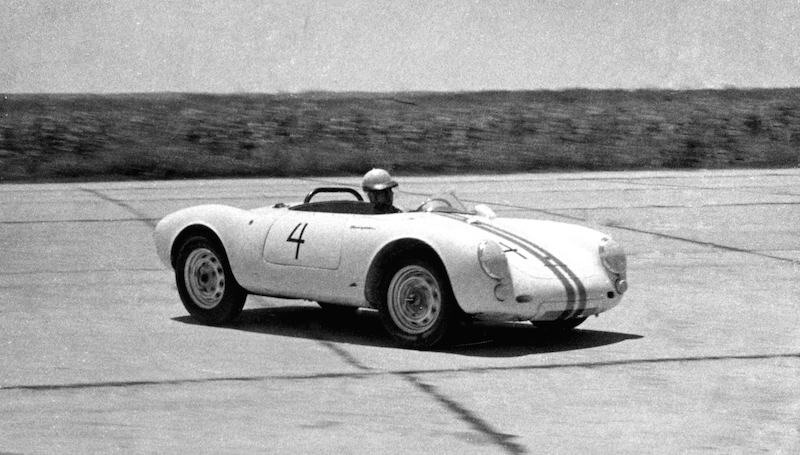 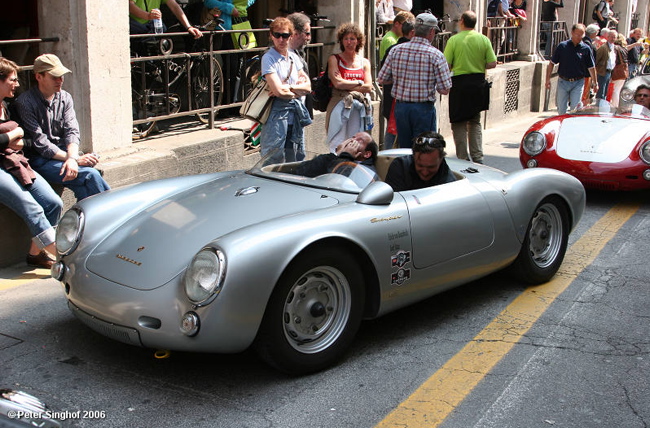 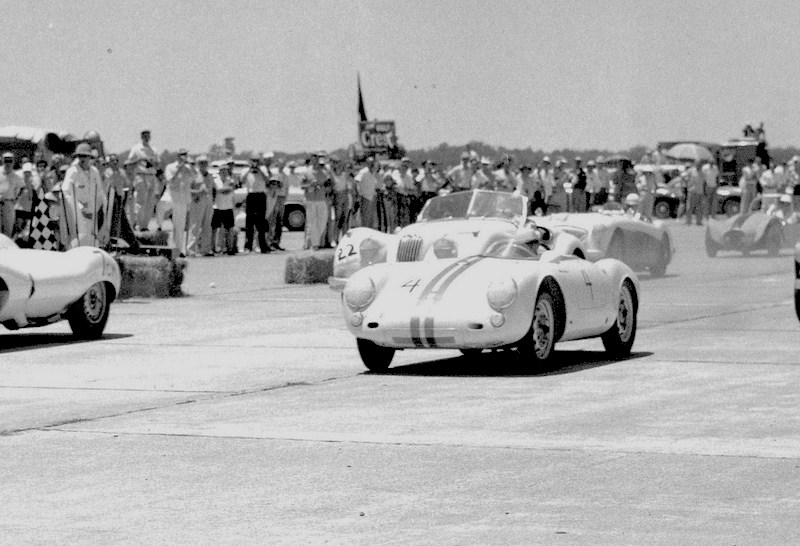 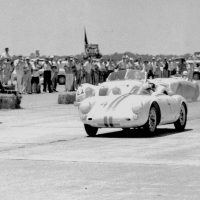 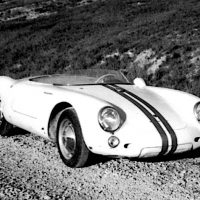 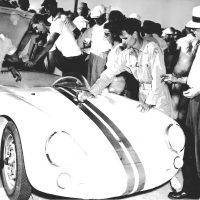 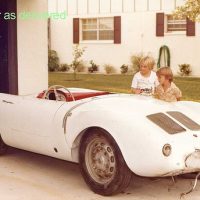 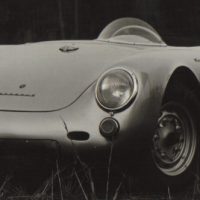 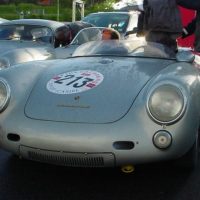 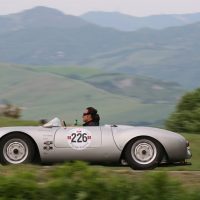