550-0058 was completed on the 8th August 1955 with silver paint and a red interior. Purely coincidental, it had a matching engine # P90058. The spyder was destined to the US and was bought by Donald ‘Buddy’ Berlin whose first race in it was in the Fort Sumner Trophy in May 1956. After updating to a 550A spyder, he sold it to John Max Wolf who started racing it in June 1957, with his first race at Eagle Mountain where he finished first.

He also raced at Riverside and Palm Springs with mixed results. In early 1960 it was bought by Robert Paul who raced it in Salt Lake City and the Continental Divide throughout the year. 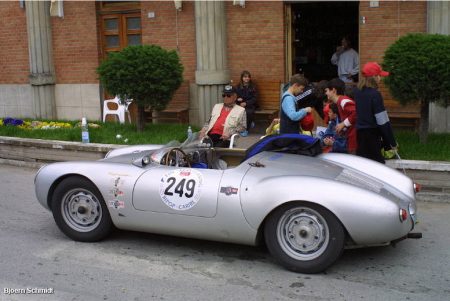 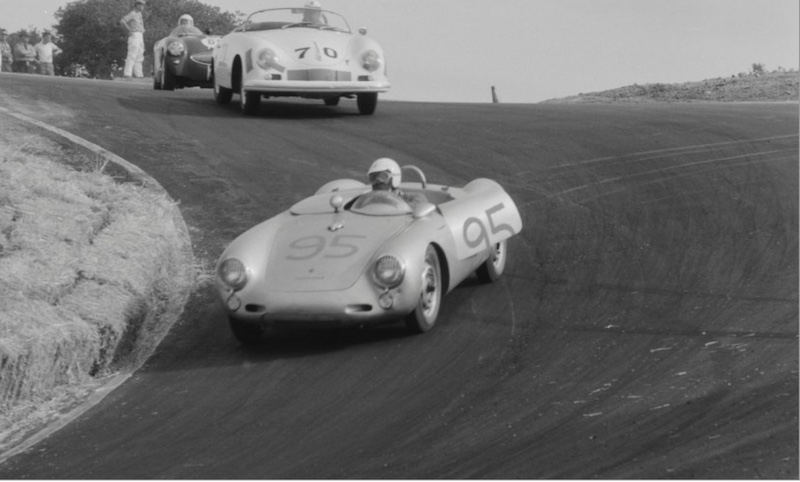 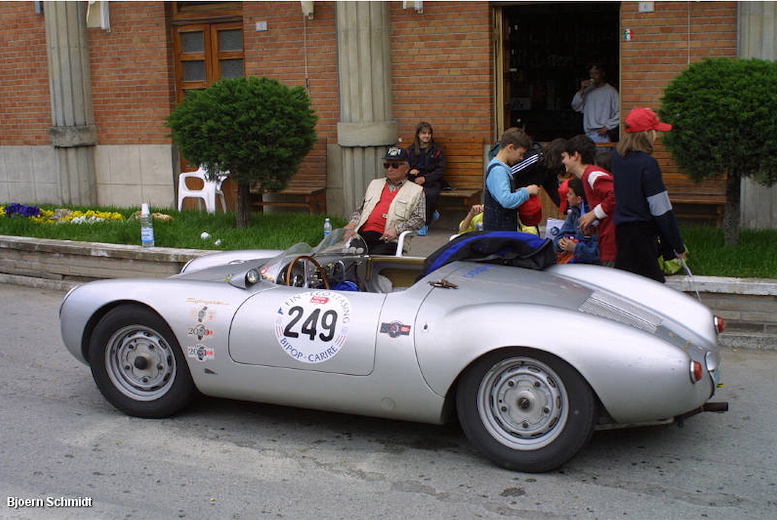 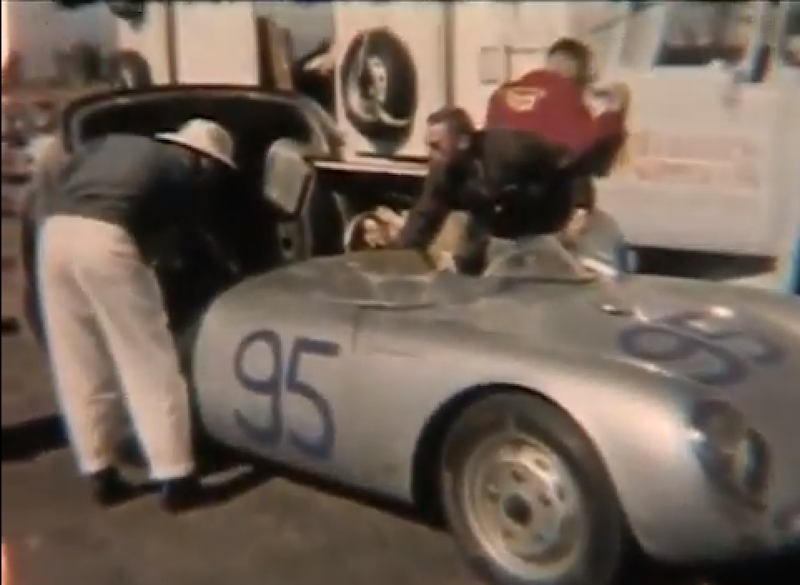 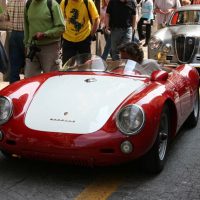 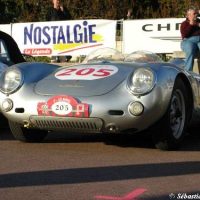 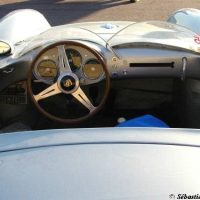 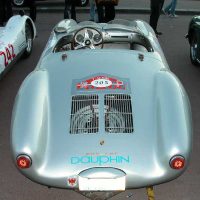 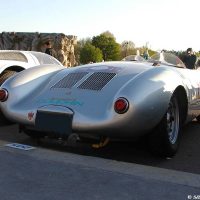