550-0052 was delivered around the end of June 1955 with a silver body and tan interior, fitted with engine # P90045. It was exported to the US for veteran race driver Sam Weiss who traded in his Osca MT4. Weiss’s first race was on the 18th March 1956 at the Stockton races where he didn’t qualify, but his following race at Pebble Beach saw him finish in 3rd place. Once he was familiar with the agility of the light spyder, he won pretty much all of his following races. His last race was at Sacramento in October 1957 where he also finished first. 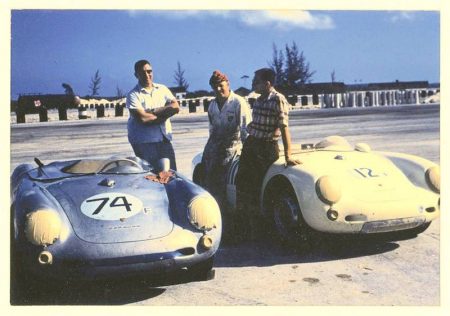 The spyder was sold to Sam Eller who raced it at the Lawrenceville SCCA Regional in May 1963 finishing 4th. 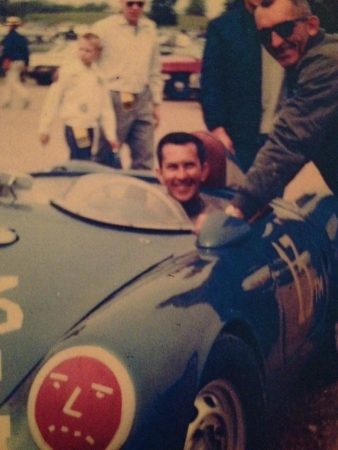 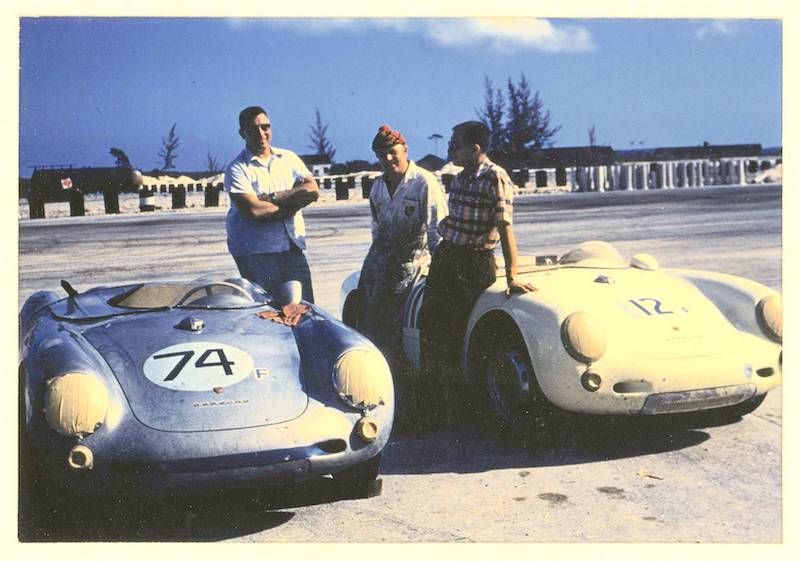 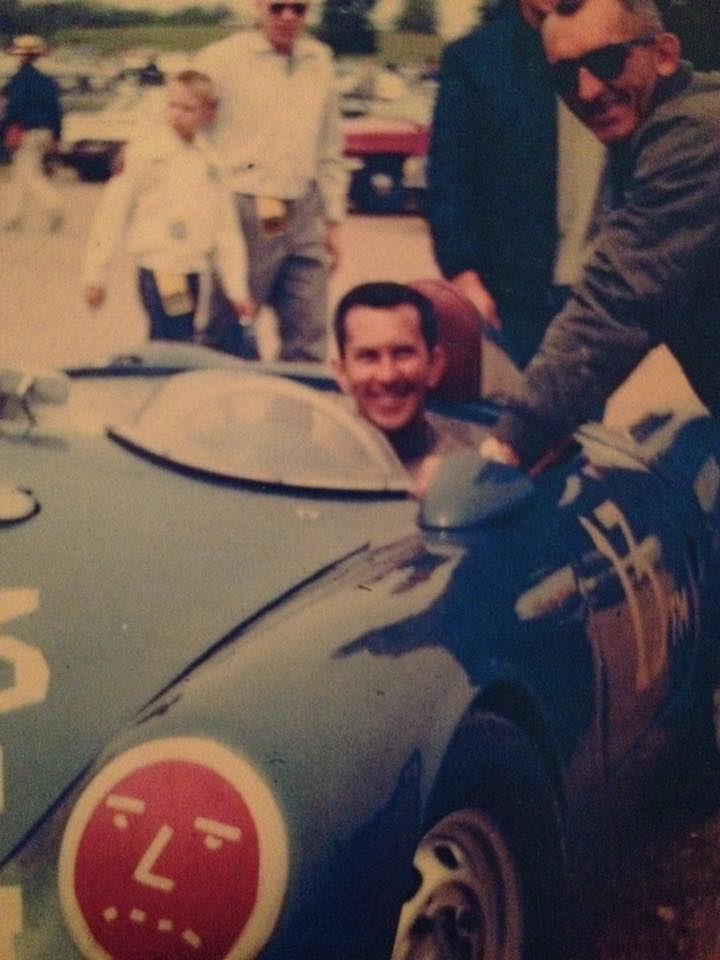 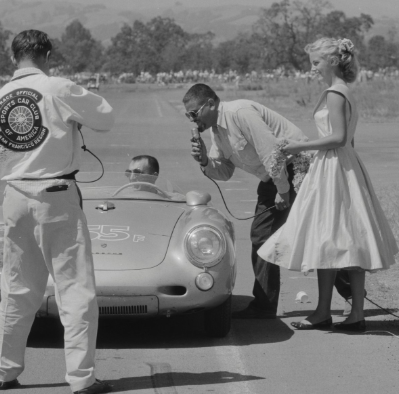 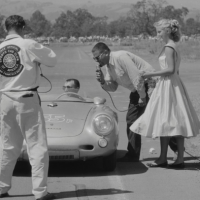 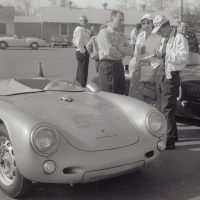 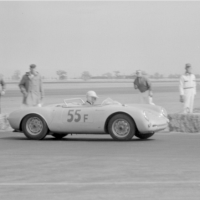