550-0044 was completed early June 1955 with a silver body and red darts and engine # P90042. The spyder was sent to Morocco and entered the Fes race in June with French driver Jean Clabou at the wheel finishing 1st. Another driver was Mr Plessard who raced the spyder at the Casablanca Circuit in Morocco. 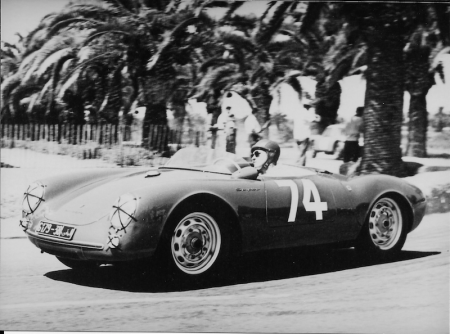 Although some publications have the car shipped to the US to race in early 1956, the current owner believes it stayed and raced in Morocco. 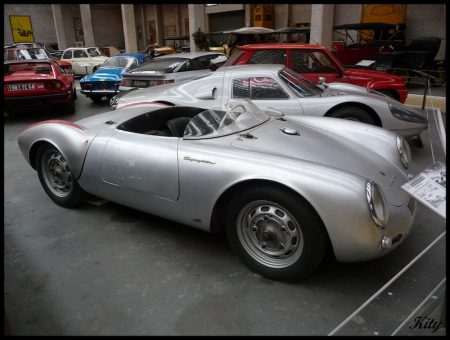 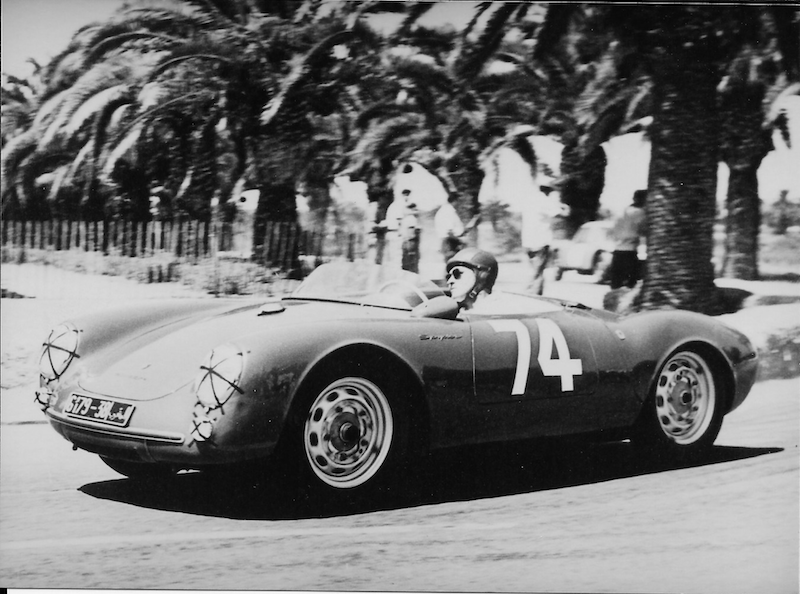 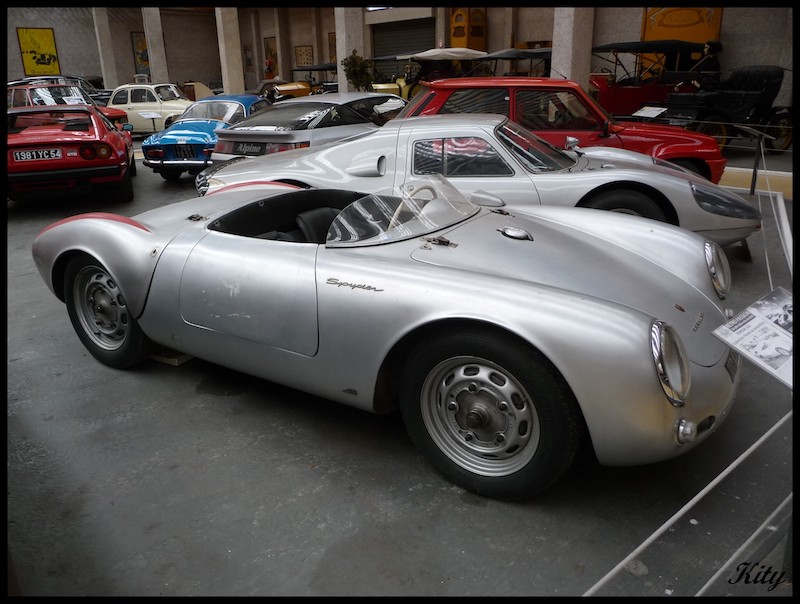 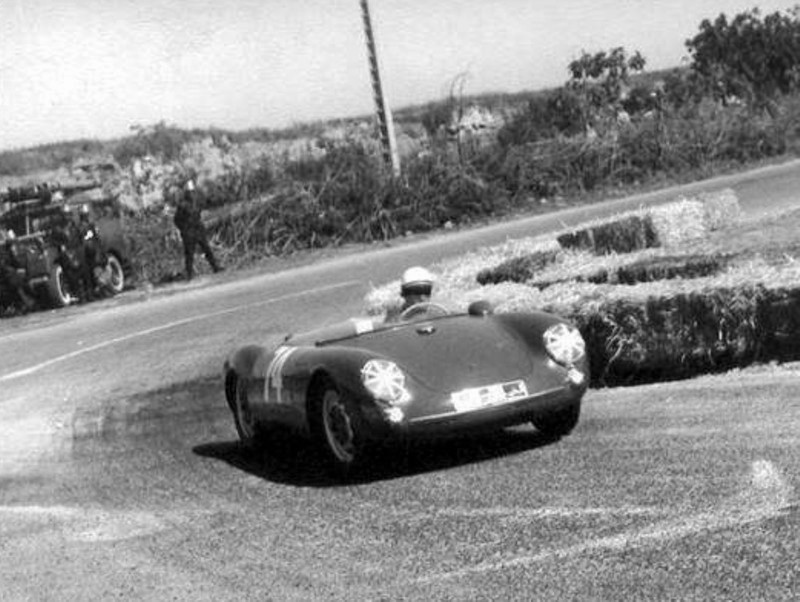 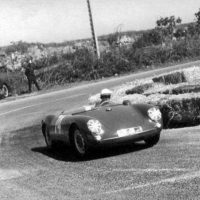 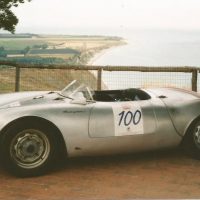 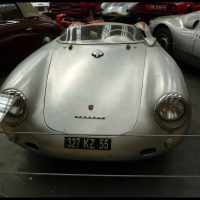 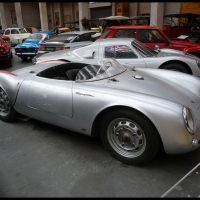