550-0040 was only the 3rd spyder produced in red which had white darts on the rear fenders, with engine # P90039. In May of 1955, new owner Ernst Vogel, purchased his 550 spyder from the factory, where he continued his winning streak a couple of weeks later at the Austrian Spa Prix.

Like many of these early 550s, the spyder was delivered with the rubber strip on the nose, but in future races, there is evidence the car had been returned to the factory to have the air intakes cut into the nose to help cool the front drum brakes.

Vogel had a very successful motor racing career between 1954 and 1959 piloting Porsche 550s, 356s and 718 RSKs. He originally started motorcycle racing in the late 1940s, but due to an accident, he was forced to switch over to car racing. His skills developed on two wheels were a strong asset when he started racing the nimble 550, especially around airfield circuits.

His first taste of a Porsche was in one of the early prototype 550s where he was victorious in his debut race at the Circuit d’Opatija track in Yugoslavia.

Until the early 1960s, Vogel participated in numerous airfield, road and mountain races, becoming five-times Austrian motor car champion and in 1959 was third in the European Hill Climb Championship. 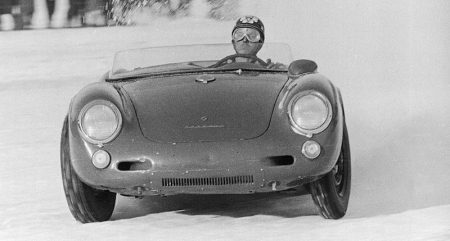 In October 1958, 550-0040 was bought by Franz Albert who raced the spyder throughout Austria including events like the Zell am See Porsche Memorial Ice Race in February 1959. He continued racing the car until September 1960. 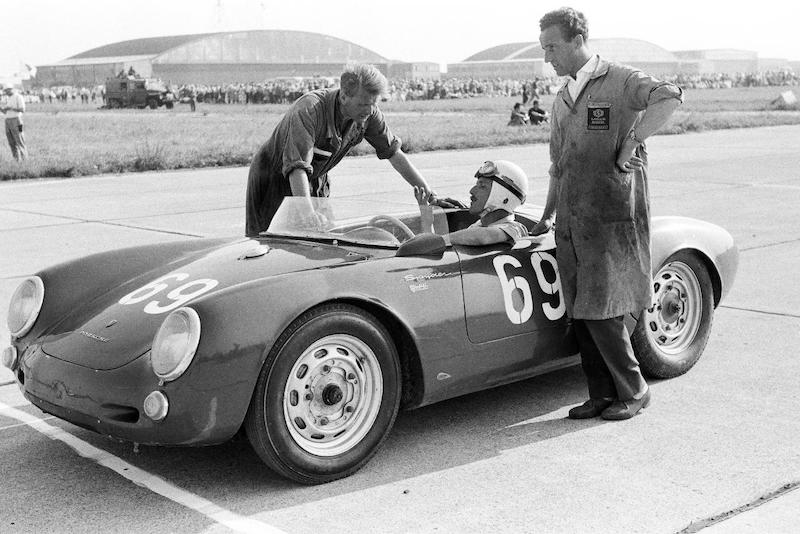 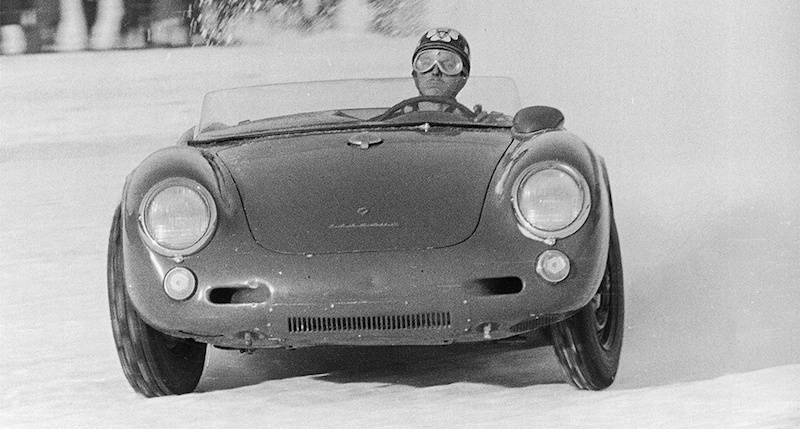 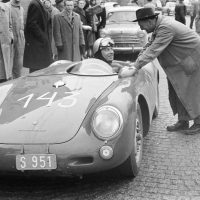 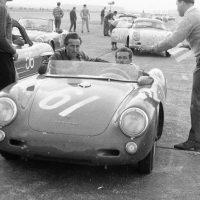 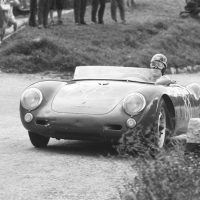 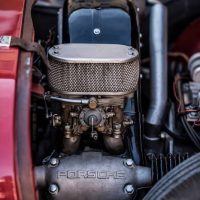 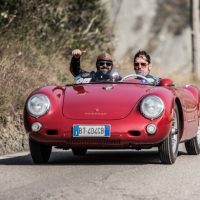