550-0028 was one of two 550 spyders ordered for the Swiss racing team. With a special colour scheme of red body, white fender darts and white front hood, the spyder was completed on the 28th February 1955 with engine # P90012. 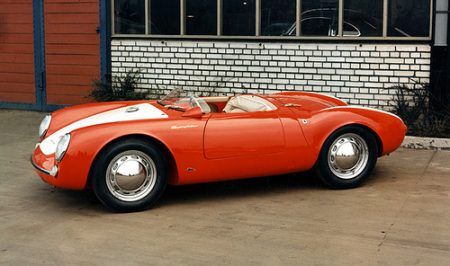 It was initially used for training new drivers for the Swiss team under instruction of the team owner Hans Stanek. In May 1955, the spyder was entered into the Hockenheim Rhein Cup Race and also the Eifel Race at the Nurburgring finishing 5th. Until the end of the 1956 season it was entered into numerous races in both Switzerland and Germany before it was bought by Hansueli Eugster who raced it extensively in hill climbs throughout Switzerland until 1960. 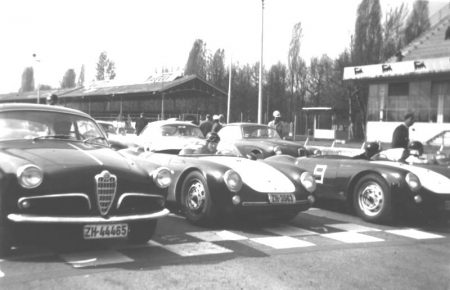 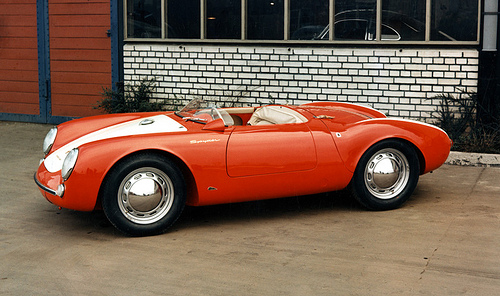 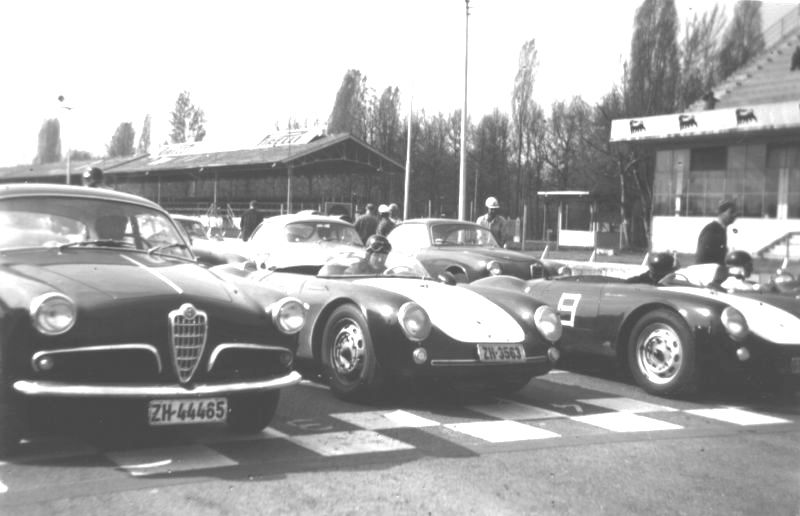 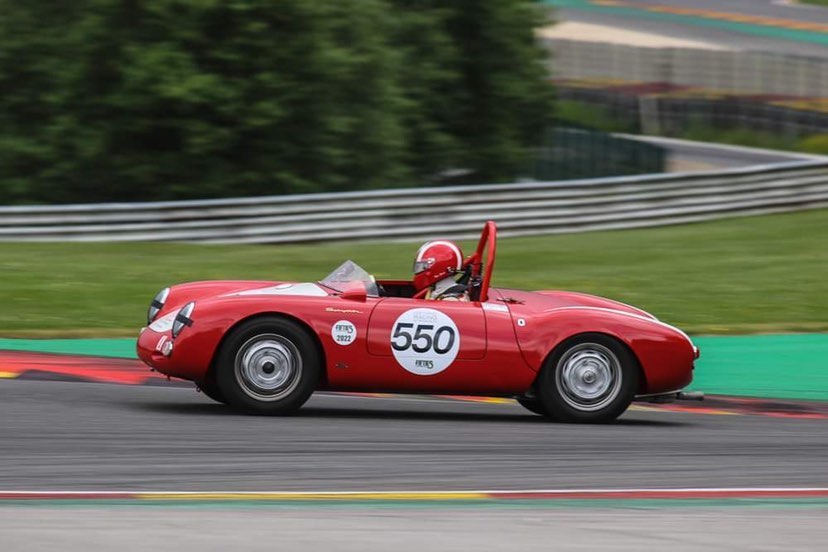 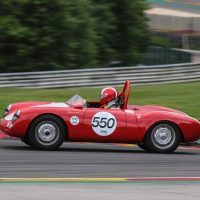 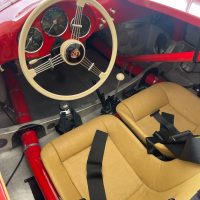 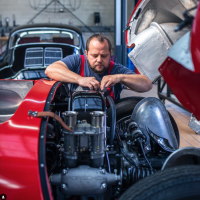 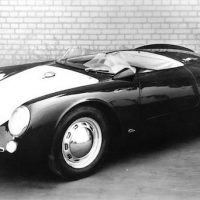 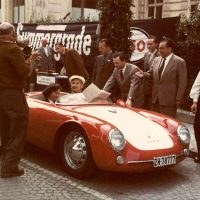 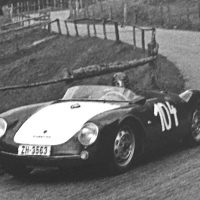 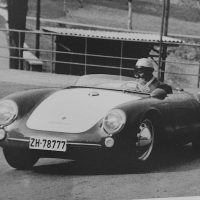