550-0023 was completed on 22nd February 1955 with engine #90008 and shipped to the US. It is documented as painted silver with red darts, but the first owner American Hank Robb, raced the spyder in the Midland Empire Sports Car Races in July 1955, where the car was painted blue with large air intake holes cut into the front nose. It is unsure if this was modified by the owner or before he took possession of the car. 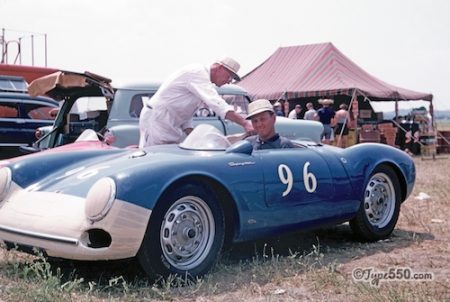 The spyder was sold to Norman Scott the following year where he raced it at Mansfield Airport and Eagle Mountain Fort Worth winning most races. In early 1958 it was bought by Gary Nelson who raced it a few times before it was sold again to Roger Pitts who kept it until 1961. 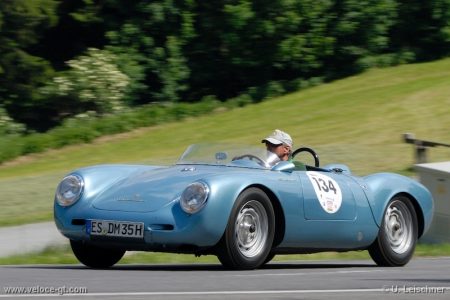 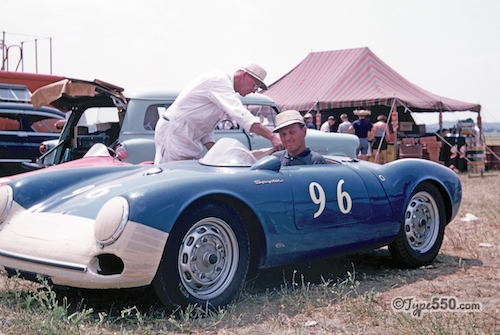 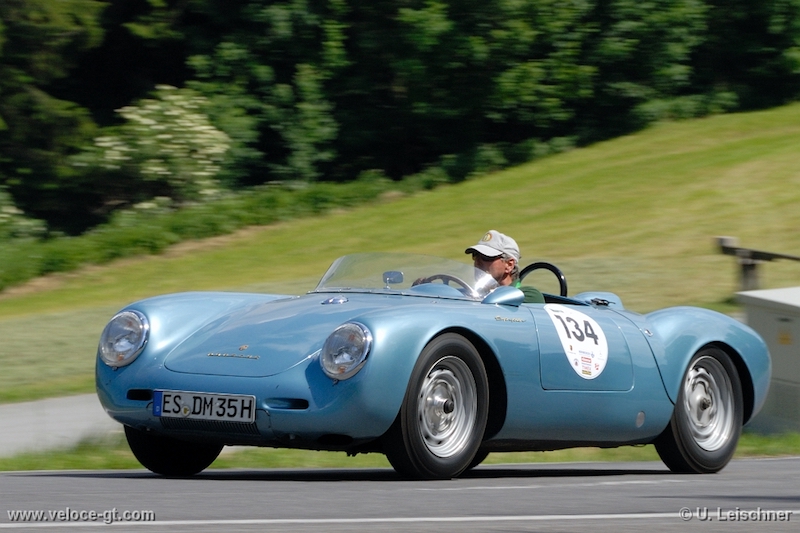 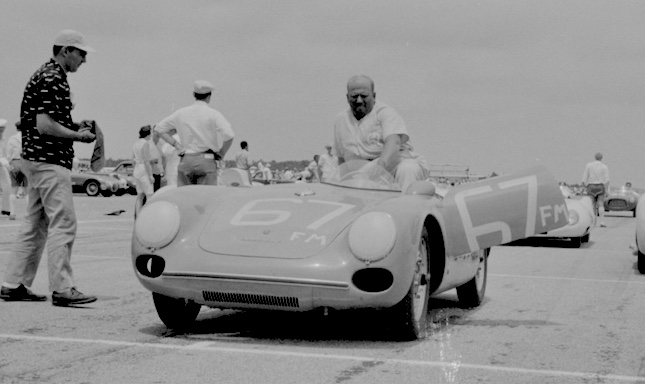 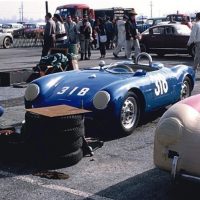 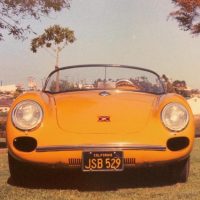 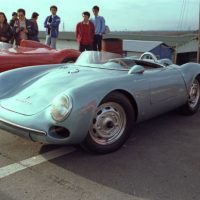 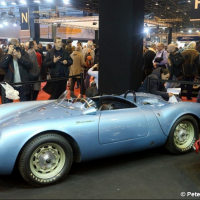 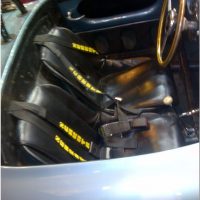 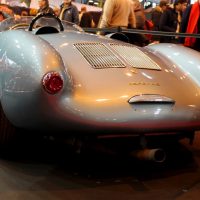