The design of the 550 spyder was always going to be an evolution with each being built by hand. Although the German precision was part of the Wendler factory culture, no two spyders were truely identical. With the first 15 builds as individual prototypes, followed by three different production runs with both body and chassis improvements at each stage, each cars was delivered with its own personality. Each possessed unique body modifications originating from the race days to survive gruelling races like the 24 hour LeMans or the banked track of Avus. The original owner’s manual displayed a stock spyder direct from the showroom. Very few owners fought the temptation not to race and keep them as original showroom cars, but today following their rarity and growing value, more and more are being restored back to better than the day they were bought. 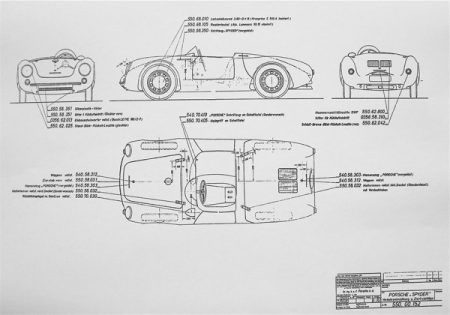 Over the years I have collected a number of original blueprints of the Porsche 550 frame, mainly 550-03, from the dimensions and the tubular chassis right down to the jack points and wiring harness, each drawn by hand to exacting measurements by the Porsche draftsmen of the day. Together with the technology of modern day 3D scanning, there is enough data to build a very accurate clone when an original which hasn’t been restored is used. 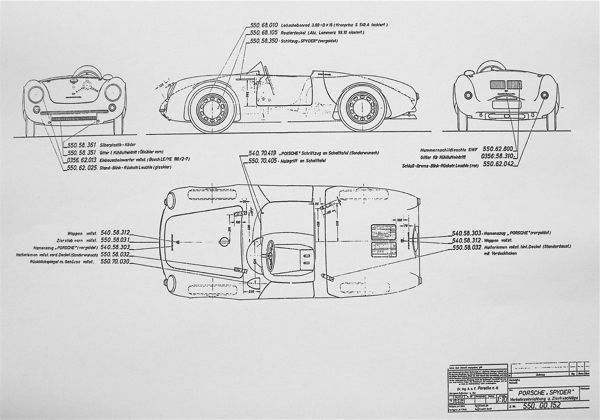 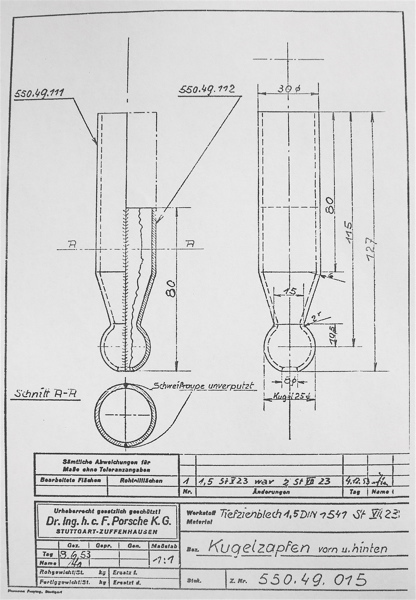 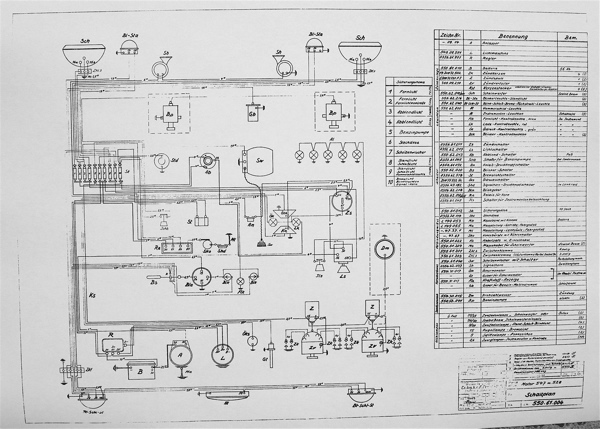 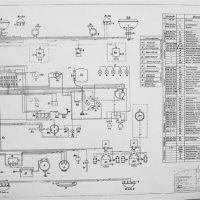 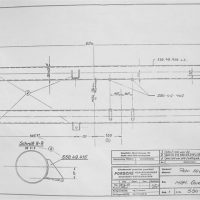 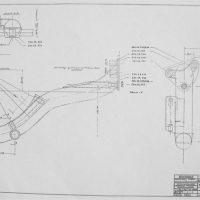 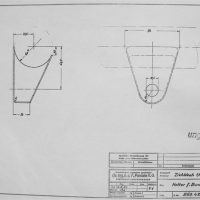 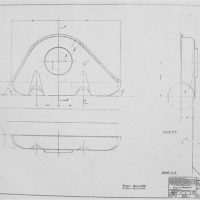 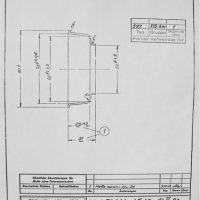 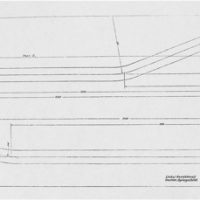 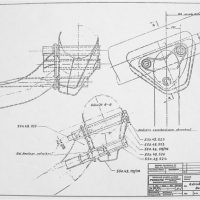 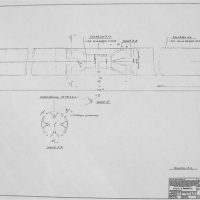 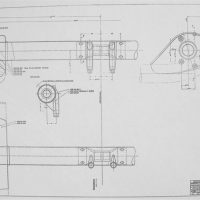 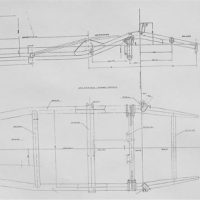 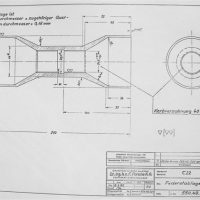 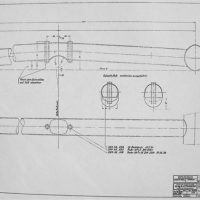 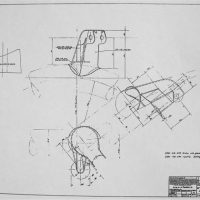 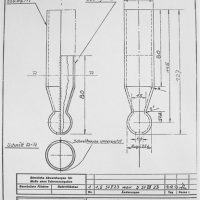 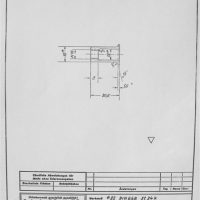 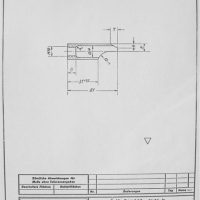 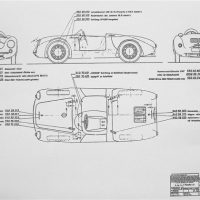 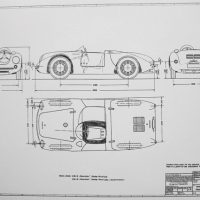